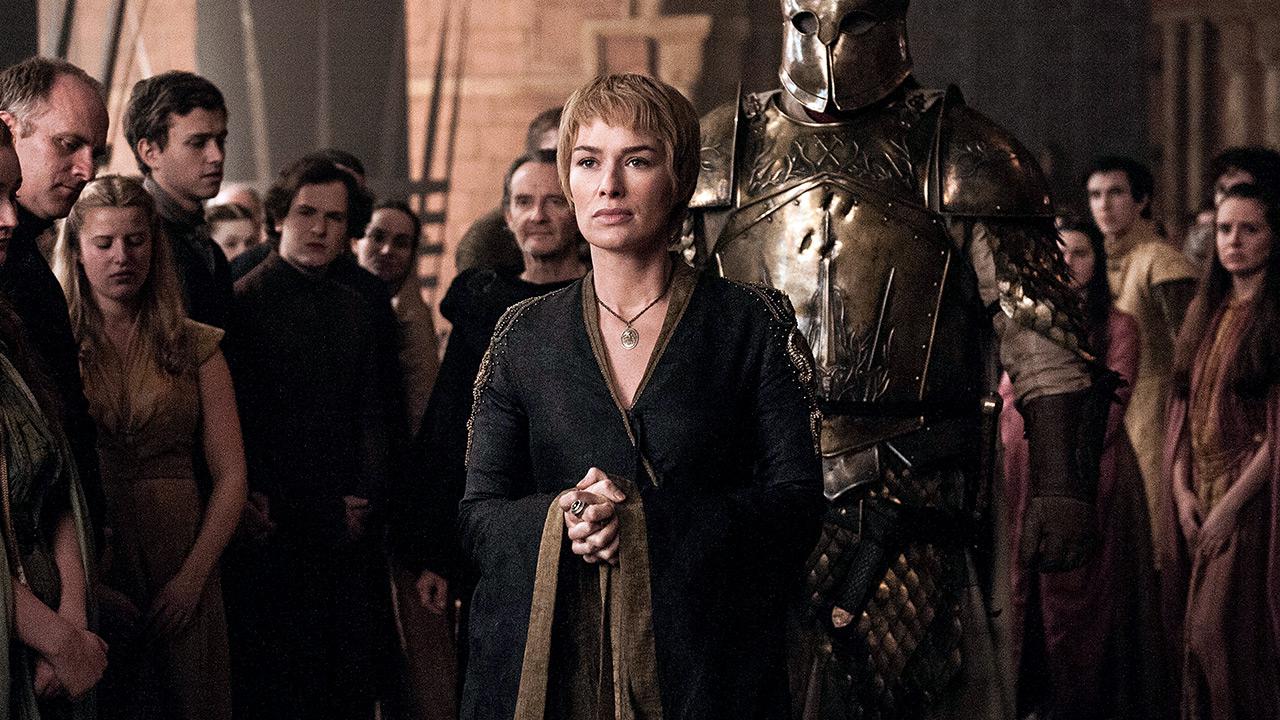 In episode eight, No One, the three major storylines were Jamie successfully taking over the Riverrun castle without (almost no) bloodshed, Tommen’s decision to outlaw trial by combat and Arya’s fight with the Waif where she kills her and decides to return to Winterfell.

Key findings from our sentiment analysis of Game of Thrones season 6, episode 8 –

Our data analysis of fan tweets shows that the number of tweets spiked during the 20th to the 30th minute of the show and towards the end. The middle segment of the show covered three scenes.

Minutes 25-30 – Jokes between Tyrion, Missandei and Grey Worm, and the attack on Meereen at the end of that scene.

The tail end of the episode showed Arya confronting Jaqen and reasserting her identify before leaving the House of the Black and White. 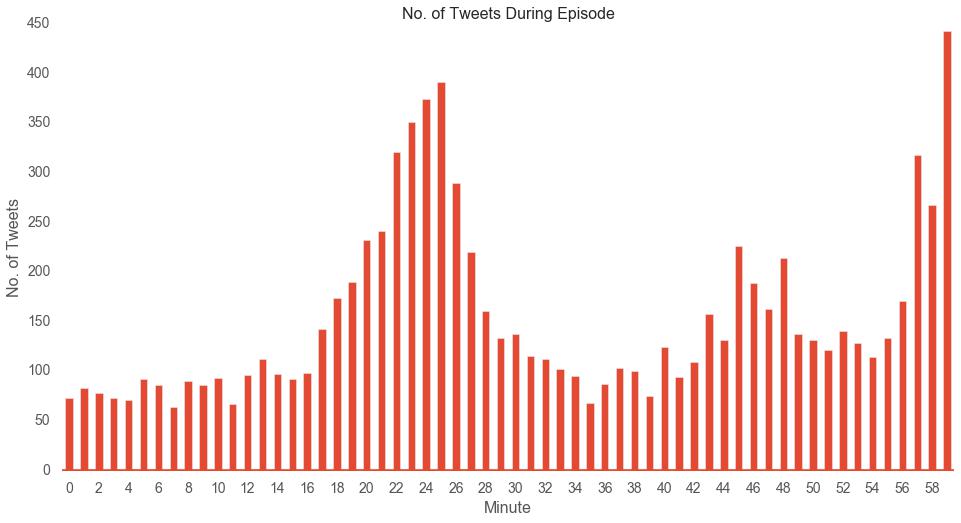 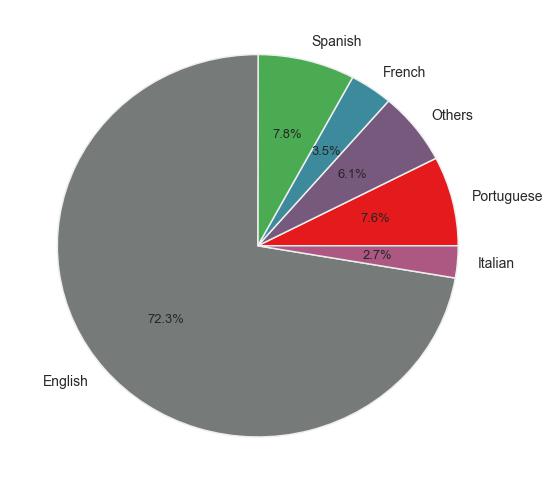 The most popular tweet as of writing this blog post was from actor Maisie Williams who plays the character of Arya Stark on the show. 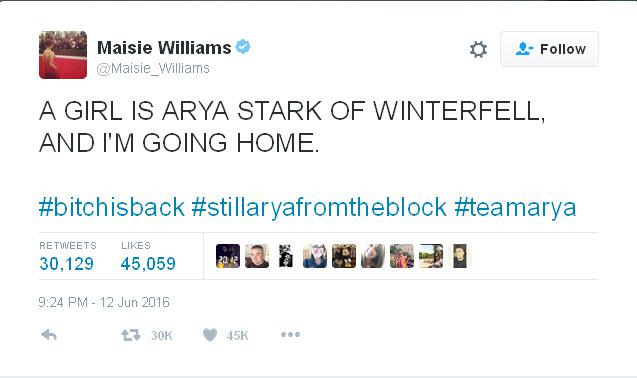 The other two are from memes about the show shared by 9GAG.com from its Twitter handle.

Arya Stark also dominated the word cloud that we generated based on the tweets that we analyzed. 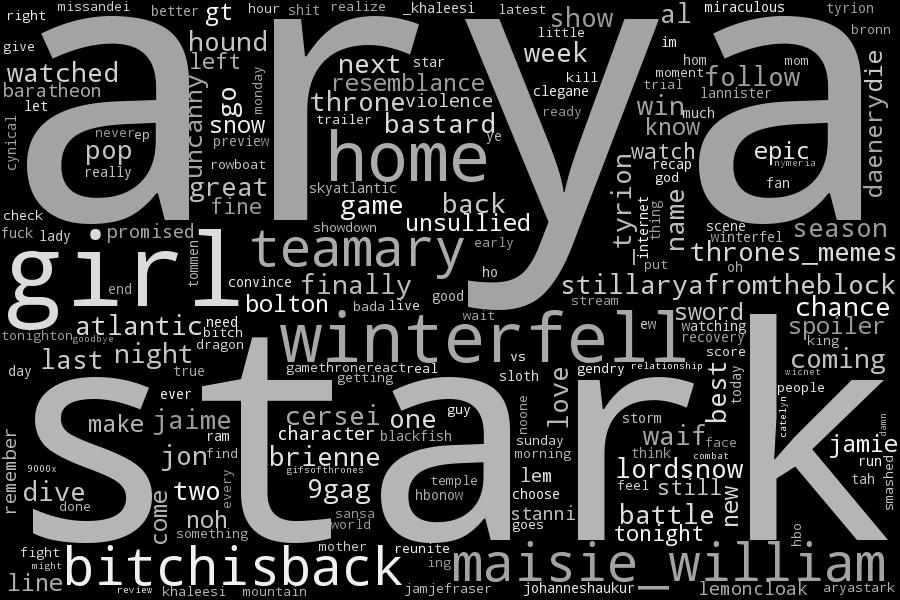 While analyzing the location of the Twitter users and the number of tweets made by them, Brazil comes a distant second with the US coming far ahead of everybody else, which makes sense, since this is an American show airing on a major US network. 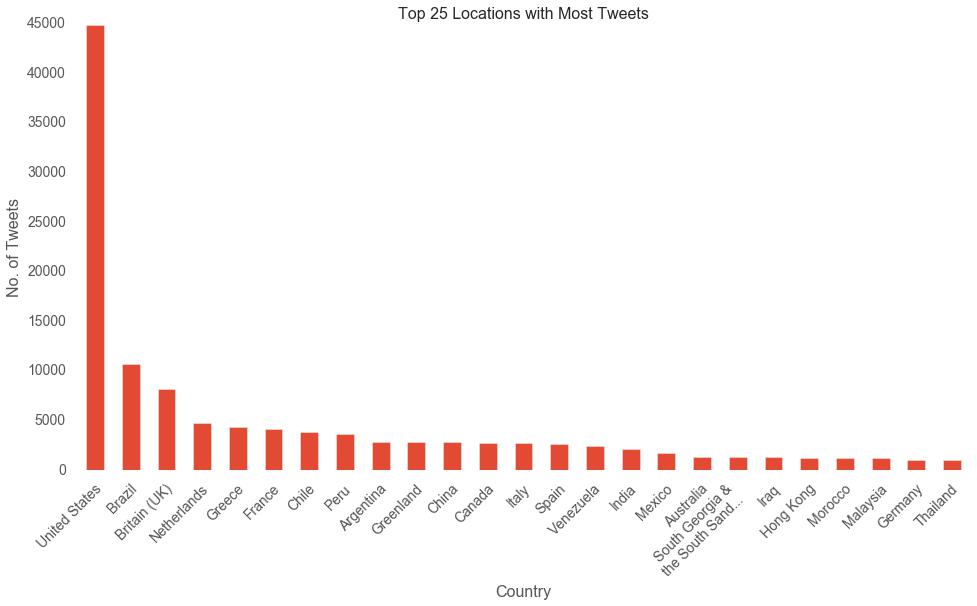 Come back next week to find out how Twitter users are reacting to the ninth episode.