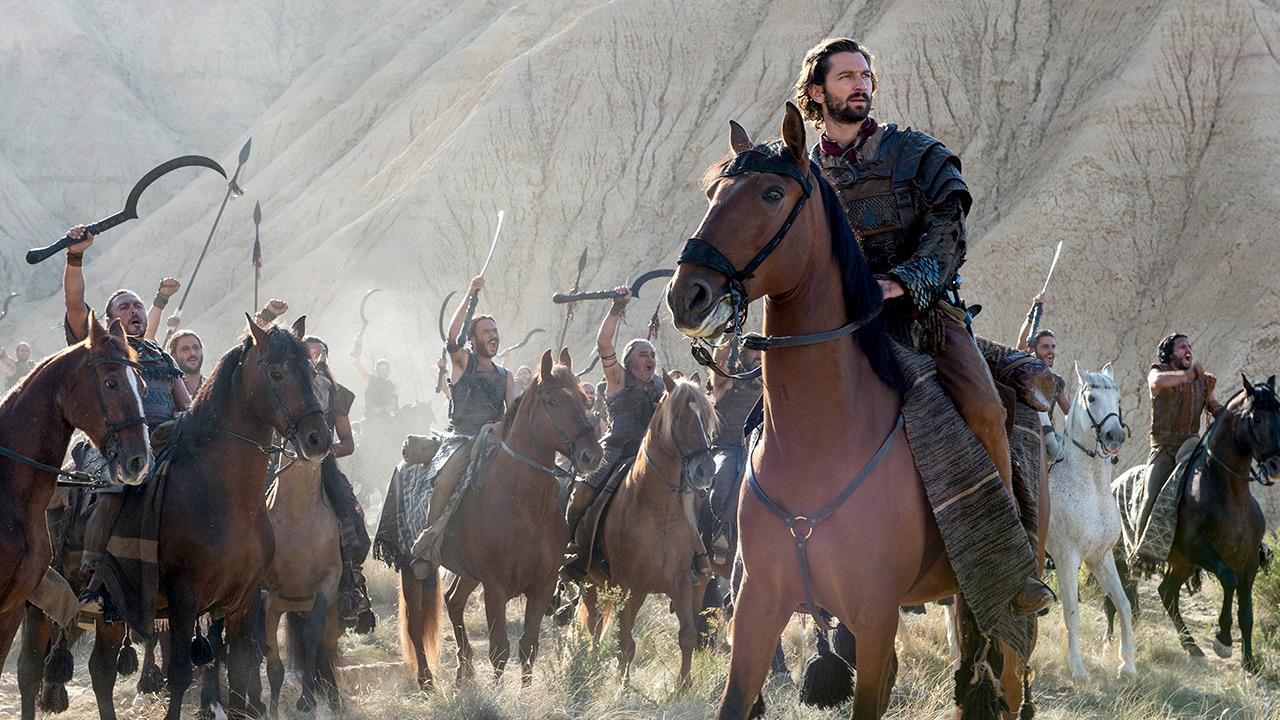 In episode six, Blood of My Blood, the three major storylines were Benjen Stark’s return, the High Sparrow’s brainwashing of Tommen and Margaery, and Daenerys’ speech to her warriors at the end of the episode.

The aggregate sentiment analysis of the episode shows that majority of the fans were still in the joy category when it comes to the analysis of emotional states. But a huge number of users also fell into the other categories. This shows that for a lot of fans who are used to big reveals and major plot developments, this episode just could not hold up to the previous episodes. 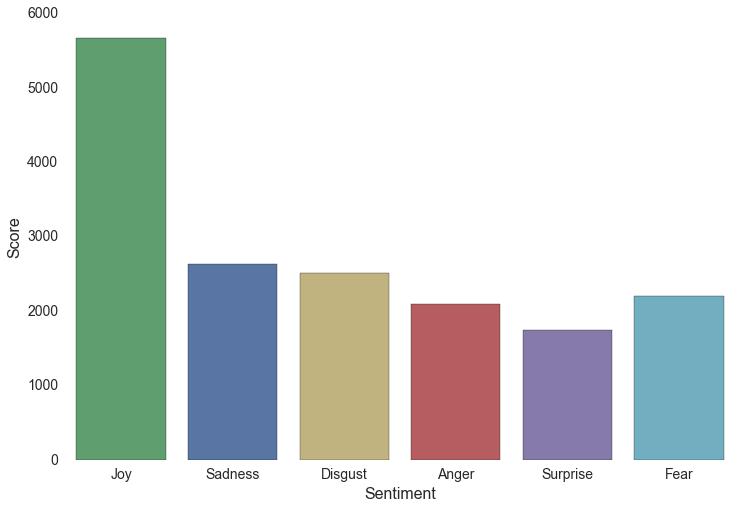 Key findings from our sentiment analysis of Game of Thrones season 6, episode 6 –

From the time the episode started airing till around 30/05/2016 11 PM IST, we analyzed 37,360 tweets related to Game of Thrones. This included text related to all the main characters shown in the episode.

Out of all the tweets related to the Dothraki Sea storyline, people tweeted and retweeted @emiliaclarke a lot. The following is a highly retweeted one by user ‘The Almighty Xilla’:

‘All my #GameofThrones fans will cry a thug tear watching #Daenerys dancing to #Tupac @emiliaclarke https://t.co/JJcwuz4Pug‘

The most popular smileys for this episode

There were 244 sad smileys used for the tweets we analyzed out of which 43 were related to the Dothraki Sea storyline. This is probably due to the fact that a lot of viewers fell that Daenerys acted out of character and even appeared entitled and bloodthirsty.

A surprising trend while analyzing the tweets was that there were 227 tweets that used the term “sexism” for the hashtag “gameofthrones”. The show is often accused of being sexist and glamorizing abuse of its female characters. The tweets show that this argument is believed by a certain number of Twitter users.

Come back next week to find out how Twitter users are reacting to the seventh episode.