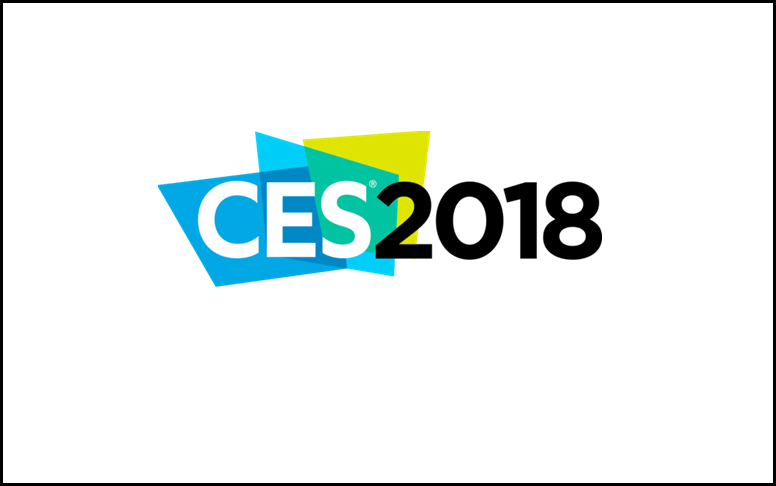 2018 started off with the Consumer Electronics Show, held from January 9-12, and drew in 3,900 exhibitors and around 170,000 attendees under a single roof. Out of all the technologies shown at the event, augmented reality emerged as one of the top ones, both in terms of high profile launches and consumer interest. It’s time we see how AR is gradually taking its place both on the home front and among enterprises.

AR is now making news featuring the motorcycle helmets with head-up displays. Two companies have introduced their own version of ‘smart’ helmet’ at the show. 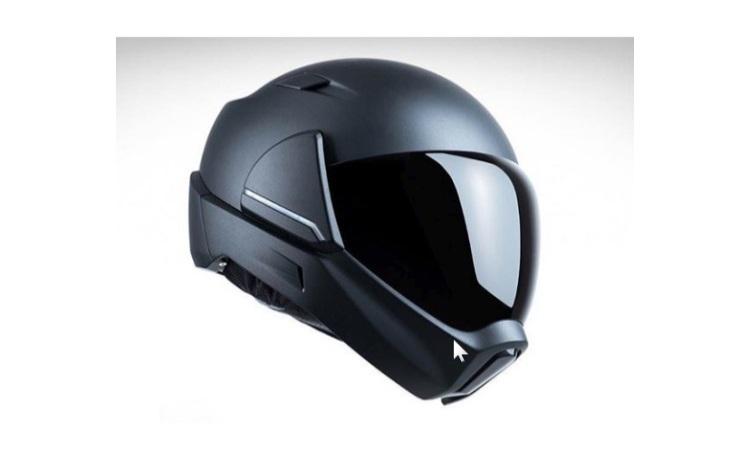 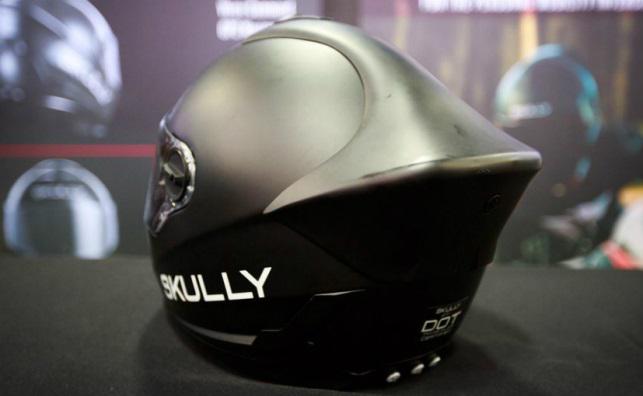 The Fenix AR helmet uses a rear camera and displays 180-degree view with turn-by-turn navigation. The helmet can be paired to a smartphone and can be used to make calls and even listen to music.

Industries like construction and field service can leverage this AR helmet to eliminate risk factors.

Many good AR headsets were introduced in this show and the consumers were flooded with options to choose. 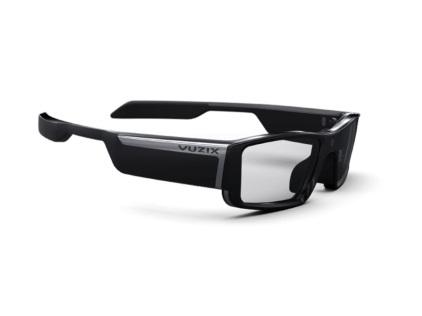 Vuzix Blade with Amazon Alexa integration was one of the good looking AR headsets in the limelight during the event. Many gave pre-orders for the device while others admired the form and functions of it. Vuzix experienced a success with its design as many consumers were expecting this kind of device to be suitable for their everyday interaction. For instance, consumers can wear it while they are involved in outdoor activity such as retail shopping, business meetings, or even while jogging for convenience. 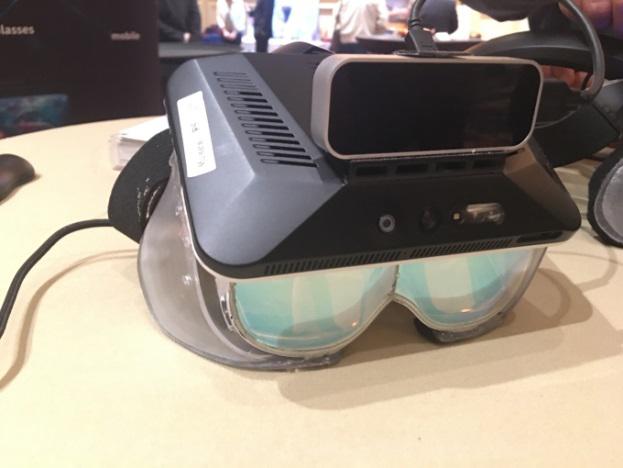 RealMax headset introduced by a Hong-Kong based company, offers a prototype that is rough around the edges but does its best in the field-of-view that fills more of the world with digital images than other AR headsets.

Gen’s X1 Smart Glasses were relaunched with the latest sensors, chips and powerful optics design that gives a HD augmented reality experience that is equivalent to a user viewing a 90-inch screen at a distance of 10 feet with a long-lasting battery that lasts for 24 hours of continuous use. This AR headset is a perfect fit for people who require viewing visualizations on big screens.

Apple is coming up with AR

Apple seemed to explore the potential of AR while making connections with tech companies. AR is already a big part of the new iPhone 8 and iPhone X model, and we think they might be hunting for more resources to work for AR apps for iOS. It is believed that Apple met suppliers and developers secretly to create AR smart glasses. We can expect the Apple smart glasses to be around the corner.

AR on the road

How exciting! AR is now on the road with its capabilities to use integrated dashboards in cars. It has truly enriched the driving experience for consumers. 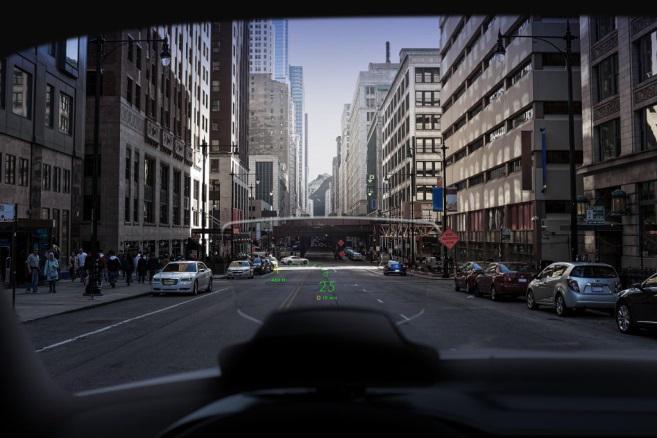 WayRay, a Swiss augmented reality technology provider company offered an amusing display technology that can be integrated with the windshields by automakers or installed as aftermarket dashboard-mounted displays. It showcased its NAVION aftermarket solution to the consumers with its AR in windshield product, designed for OEMs and is available to everyone. It’s not too far when we will see most of the cars with AR integrated display technology driving off the roads.

NVIDIA has taken this event as an opportunity to show off their own automaker tools that support AR displays for cars. They introduced their autonomous machine intelligence processors in the show, along with new variants of DRIVE AI platform that is focused on enriching a driving experience with augmented reality. NVIDIA says AR will increasingly become a natural and essential part in cars. It will tap into computer vision, graphics and AI capabilities to overlay information about road conditions, facilities, and the real-world locations using interactive displays.

Something new and interesting for consumers was the kids ‘smart’ toothbrush, launched by Kolibree, a French company that uses AR to make brushing teeth activity fun for kids. 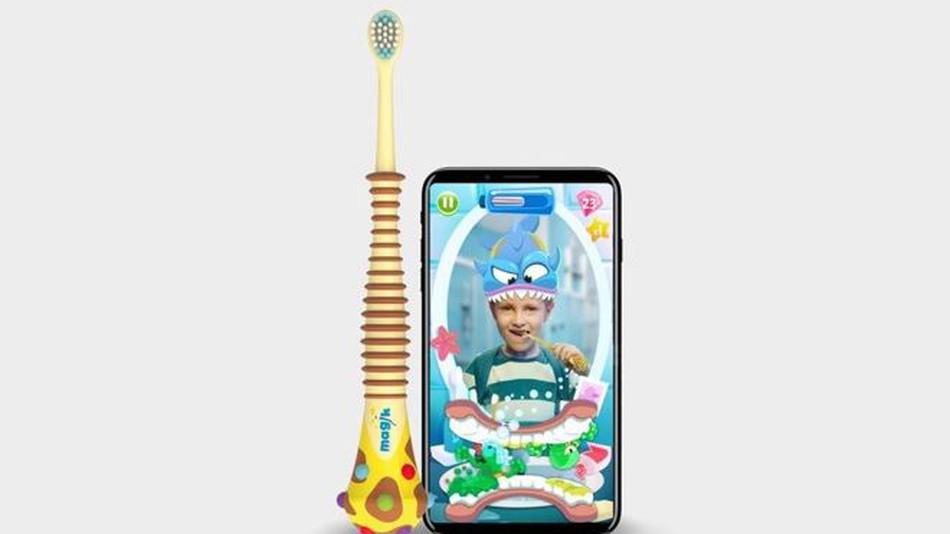 The toothbrush is paired with a smartphone using a motion-tracking app. It uses the smartphone’s front-facing camera and puts the kid in the middle of fun with moving graphics. It is also facilitated with a phone stand, so kids need not worry about holding it while brushing.

Are you looking forward to adopt AR for your enterprise? Our AR developers have tested various use cases for these devices and are ready to meet your needs. Contact us for more information on building AR applications for enterprises.