SCADA vs IoT: A comparative analysis 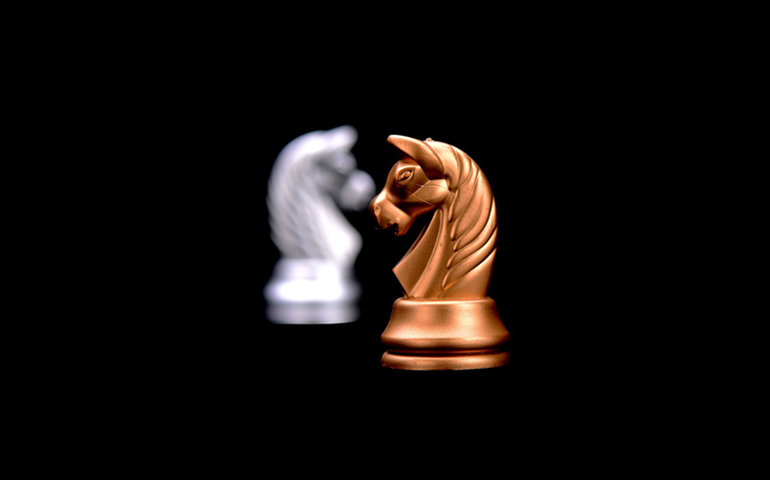 While working and researching on IoT and the opportunities that it brings for various companies, I’ve conversed a lot with our team of IoT consultants. They have shared their experiences with businesses from various industry verticals, and have jotted down the concerns of particular industry sectors.
However, there is this one question that companies repeatedly ask when they talk about remote monitoring and asset control, “We are already doing that with SCADA systems, how will it change or improve with the Internet of Things?”
This is an obvious and a noteworthy question. And the best way to address this concern is by comparing SCADA and IoT for industrial use.
Let’s get started:

When using SCADA systems, integration of devices that are created by different manufacturers is not easy. Sometimes, even when the devices are from the same manufacturer, it is a challenge to use them interchangeably if their version varies. SCADA systems lack the much needed interoperability, which is a mandate for developing seamless programmability for devices and sensors. Additionally, they require a horizontal platform that can operate across various devices irrespective of their vendor or version.
On the other hand, the IoT ecosystem relies heavily on the concept of interoperability. The main focus of Industrial IoT is to enable communication across a range of devices, regardless of their model or maker. IoT uses protocols such as MQTT to make it possible to communicate across different devices throughout the entire system.

With SCADA systems, businesses can store data only to a certain extent, after which that data will be overwritten by more recent data. This implies that in order to store more data, companies need to invest in extra servers with higher capacities. Also, when it comes to software licensing or getting additional features, SCADA users have to buy separate licenses for additional services and have to regularly pay for upgrading the system.
The Industrial Internet of Things can considerably reduce the hardware and system ownership costs for companies, while also eliminating the need for software licensing and upgrading by using cloud services.

While working with SCADA systems, companies have limitations in analyzing historic data and then make sense out of it. It does not focus on collecting or analyzing the data that businesses are generating on a daily basis. The data in SCADA does not bring much value to the company or does not provide any help to the decision makers of the business, because this data does not reveal the contextual information of the datasets, making it harder to understand.
When it comes to data analytics, IoT shines much brighter than SCADA. The Industrial Internet of Things collects and stores data from every business process and then applies big data processing and machine learning algorithms to predict efficiency and potential outcomes. With understandable insights from IoT, companies gain the ability to minimize sudden equipment failures, predict maintenance needs, and get higher outcomes from their existing assets.

A SCADA system may leave out crucial information from various devices, as the system is not storing or analyzing data. The reason behind not connecting devices is system performance and security, as the number of users increases, the bandwidth required to function also increases, thus increasing the overhead cost for the company.
On top of this, with SCADA systems, it is remarkably difficult to get perceptive reports from a centralized system for devices that are located at remote locations. While in an IoT ecosystem, all the data is stored in the cloud and can be easily accessed from anywhere. Also, the ability to connect extra devices provides access to all the data that can play a crucial role in the decision-making process for businesses. 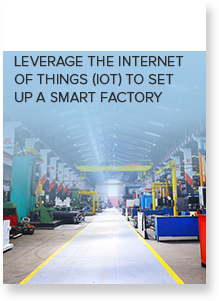 It looks like the manufacturing industry is set to see some evolutionary changes with connected factory, offices, supply chain, etc.

Data gathering in SCADA systems is done using Open Platform Communications (OPC), a standard that has proved to be reliable in most of the cases. However, it relies on Distributed Component Object Model (DCOM) technology that only runs on the Windows platform, which can be a major drawback. While using SCADA systems, the gap between IT and OT becomes apparent.
IIoT brings standardization of networks, sensors, and data gathering to the table. IoT standards like OPC UA are used to enable real-time device communication within plant floors that use different devices and sensors from different manufacturers. Within an IoT ecosystem, security of data is also ensured by using protocols such as SSL and HTTPS.

SCADA and IoT are not supposed to compete with each other

It has been observed that each stage of an industrial revolution is built by innovating and improving the previous stage. SCADA can be considered as a part of Industry 3.0. Eventually, the latest generation of SCADA systems will evolve into the first generation of the IoT systems, thus kicking off Industry 4.0.

So, SCADA and IoT are not rivals, rather they are supposed to complement each other. If you are already using SCADA, and need to know how IoT can make it better, get in touch with our team.