A recap of Apple’s special event 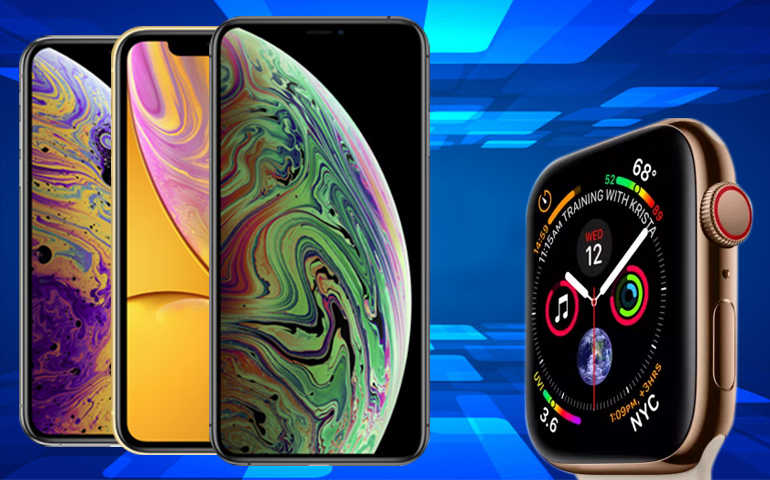 Apple shared some major announcements on 12th September 2018 at its special event. The company spent plenty of time detailing features that’ll change how you use your Apple devices.

While they announced new models – iPhone Xs, iPhone Xr, and Watch series 4, they also launched an updated operating system, iOS 12. In this blog, we’ll focus on the operating system update and what new features it brings to the audience.

The new operating system is also a default for Apple’s new iPhone XS and iPhone XS Max. The new features unveiled at the special event would be available for all Apple platforms: iOS, MacOS, watchOS and tvOS by the fall.

iOS 12 is designed to make your iPhone and iPad experience even faster, more responsive and more delightful. – Apple

Let’s have a brief run through some of the major updates. 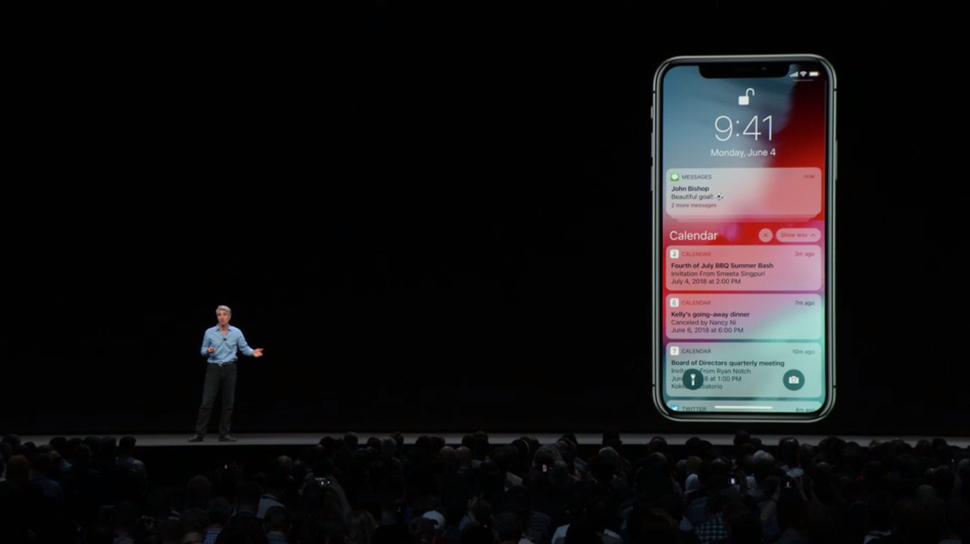 Screen Time
As health is becoming a growing concern in this modern era of mobile revolution, people are getting more addicted to their digital life. Apple is addressing this issue with a new feature. Screen Time. It helps you in breaking down the amount of time you spent in each individual app on your device. It also provides amount of notifications you’re getting and the number of times that you’re checking your phone.

Improved performance
The event focused on these older devices to highlight some impressive speed improvements. The major productivity gains will be coming to even the oldest supported devices –up to iPhone 5S. All your iOS devices will be both faster and more responsive. The apps will launch up to twice as fast on these devices, while you could see major speed increases in the camera app, and even keyboard summoning times are cut in half on older supported devices.

Upgrading video calling
FaceTime will support group calls with up to 32 participants. The video-calling service is also integrated into the Messages app. Also, group calling will work in the FaceTime app for macOS.

Updating Siri
Siri is getting a major upgrade in iOS 12. The event introduced Siri Shortcuts to build custom workflows that incorporate multiple apps, letting you carry out multiple actions with a short command. Siri is also continuing to learn from your behavior and will start suggesting actions for you. You no longer have to say “Hey, Siri”, in WatchOS 5, before you start speaking. Just raise your wrist and start talking.

Picture perfect
It was announced during the event that you will now be able to find pictures based on things like business names or general terms like “schools.” All of your photos are also indexed by time and place, so you can search specifically by those metrics. 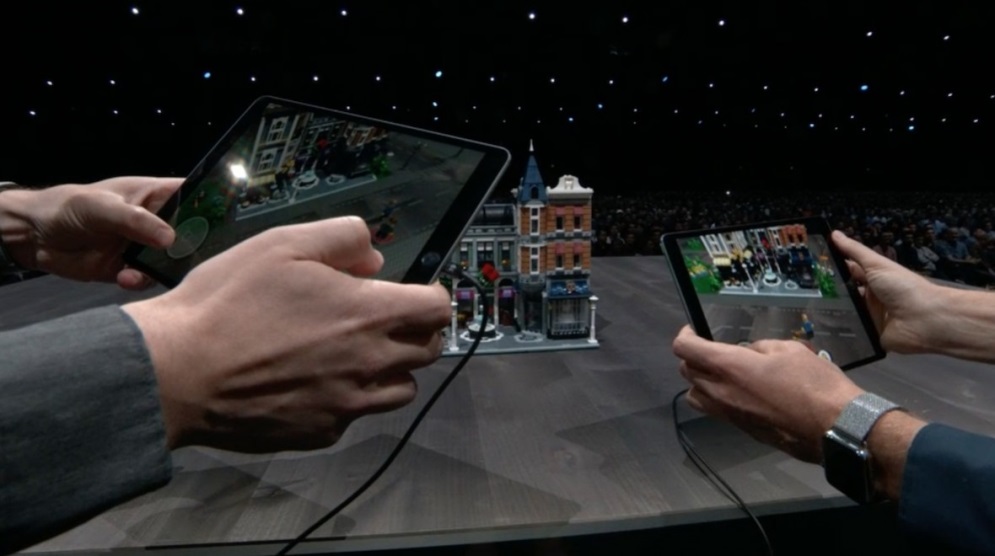 Shared experiences for multi user viewing
The biggest change coming in ARKit 2 is support for shared environments. This update will allow multiple users to interact with the same AR experiences. It also means that the entire experience of multiplayer environment for games development has gotten rejuvenated. This might open up a host of new experiences.

Persistent AR
Persistent AR will change the way users interact with AR apps. It will create opportunities to leave virtual objects in the real world for users to return. Users will be able to interact with AR objects on a table or a sofa, leave them to complete some other work and come back later to find them in the same state as they left them.

Introducing new file format
Apple has teamed up with Pixar to create a new AR format, called USDZ. This new format is a zero compression, unencrypted zip archive supported across iOS. With this update, you will be able to share objects in AR in Safari, Mail, or anything else that’s part of the Apple ecosystem.

Adobe also announced it will have native USDZ support in Creative Cloud, which means anywhere you see an icon that designates something can be viewed in AR, whether it’s in News, or even when shopping for items in Safari, you can tap on it to interact with the object, zoom in, or perhaps even see what it would look like in a real world scenario.

Better rendering
With ARKit 2, the company said it is improving face tracking, realistic rendering, and support for 3D object detection.

There were other minor updates in WatchOS 5, tvOS, and CarPlay that were announced during the event. Features like walkie-talkie for WatchOS 5, zero sign-in for tvOS that lets you automatically sign-in to your TV apps, and addition of Waze and Google Maps in CarPlay were unveiled in the event as well.