PhoneGap vs. Xamarin: Know which cross-platform technology is right for you 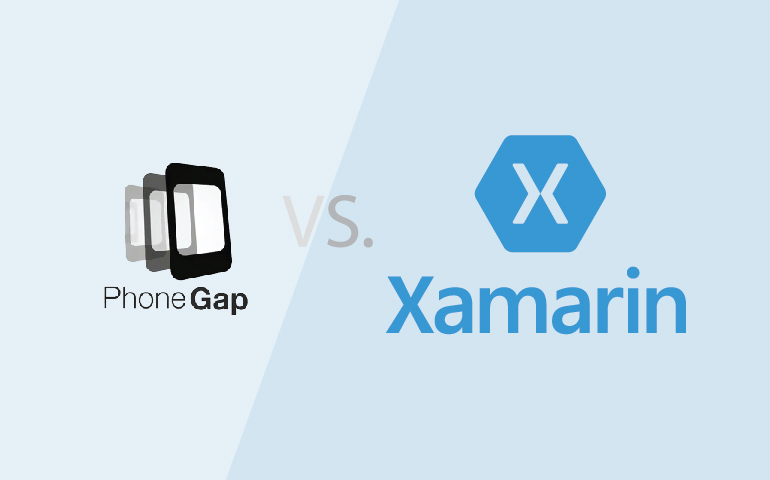 We are living in the mobile era and mobile apps are still the best way to reach consumers. With different operating systems existing like iOS, Android, and Windows, it is necessary to build source codes that run natively. Therefore, competitive cross-platform app development software tools are the need of the hour.

Numerous questions may arise while you are deciding on which cross-platform is right for you. Because not all cross-platform solutions are the same, you will require knowing the potential of each, understanding how much you will spend, and who you need to hire.

PhoneGap and Xamarin are the popular frameworks that you will come across while searching for a good cross-platform solution. The applications created by both of these frameworks are able to run on multiple platforms at the same time, and the developers need not create different app codes.

Let us explore what PhoneGap and Xamarin have to offer to marketers.

PhoneGap framework is an open source version of the software called Apache Cordova. It works with a single code base using HTML, CSS, JavaScript, and Web APIs. The files in PhoneGap are like a bunch of HTML pages in a native app that are rendered over native platforms using native APIs. It also works alongside frameworks such as jQuery Mobile, Backbone.js, or Ionic. PhoneGap stores the files in the local directory or cloud-based service ‘Build’, which can compile several apps and operating systems without having to install SDKs of each platform.

Xamarin cross platform app development framework creates native apps using code base of the C# programming language within the .NET framework. These native apps utilize native APIs and UIs for each platform. Xamarin Forms is a feature with GUI that writes apps in shared common UI once and converts them to specific-platform UIs at run-time for platform specific apps. 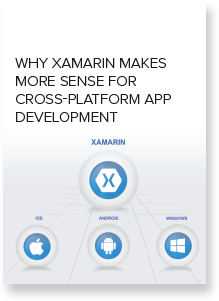 The mobile landscape has been spreading like never before. The need for cross-functional mobile apps is increasing at a rapid pace.

PhoneGap is simple compared to Xamarin, as it has a very low barrier to entry because most developers know HTML, CSS, and JavaScript.

PhoneGap has a direct access to the library of Cordova plugins, and it is available as add-on code that allows the developers to do more with native components such as file transfer, geolocation to cameras and push notifications. PhoneGap also supports SDK plugins, with which developers can use it to add native components directly without any code. When compared to Xamarin, the Xamarin apps get 100% native performance as they use Xamarin Forms as well as Xamarin Native to create UI that renders on native controls. The apps are slightly larger in size as they require to have their own .NET runtime to experience total native UI, and therefore you need to be ready with resource capacity.

PhoneGap features a paired desktop and mobile app setup that features templates to make changes and allows you to work locally without the need for a command line. Whereas Xamarin, the apps are relatively easy to update. This is one of the core benefits of Xamarin, that it is capable to make updates, changes, and improvements to the app over the lifespan of an app.

PhoneGap extends the applications using third-party tools such as Paypal and Amazon for payment activity, drag-and-drop design, and authentication. Xamarin works amazingly with a C# shared code among all platforms in less time and resources, leaving the majority of the effort to creating platform UIs.

‘PhoneGap Build’ is a cloud-based service that compiles HTML, CSS and JavaScript to native code without the need to install SDKs for each platform. On the other hand, Xamarin has ‘TestCloud’ that allows the developer to build, test, and monitor the app in the cloud after development and testing it automatically at regular intervals. 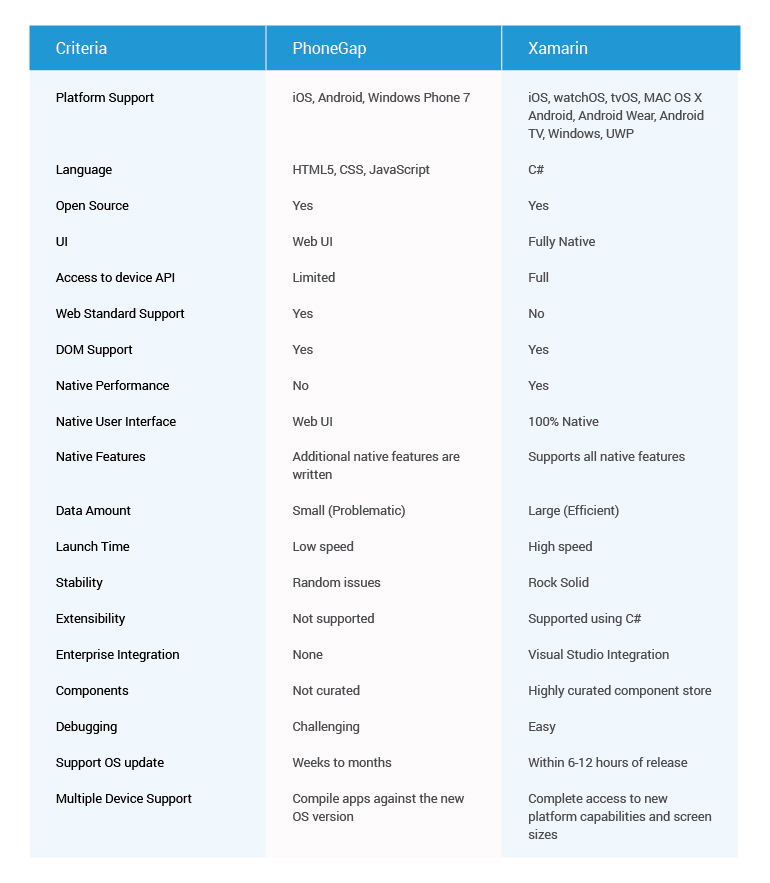 It is evident that both frameworks can produce an excellent mobile application. However, your choice will boil down on which framework will allow easy development and usability.

PhoneGap is considered one of the fastest frameworks to learn. However, it has UI limitations, functional limits, and complex native code integration. On the other hand, Xamarin is a true native app with cross-platform benefits and stability; however, the drawback is that it requires a learning curve.

A Xamarin app development service is the preferred choice for marketers because of its stability. Xamarin is a superior choice compared to PhoneGap if you are looking for long-term marketing scalability.

Our developers have concluded Xamarin as the ideal approach as it provides a 100% native app compared to PhoneGap. Are you ready for Xamarin? Learn more about Xamarin from our experts and get an opinion.