Developers are celebrating the arrival of Flutter 2.0: Find out why 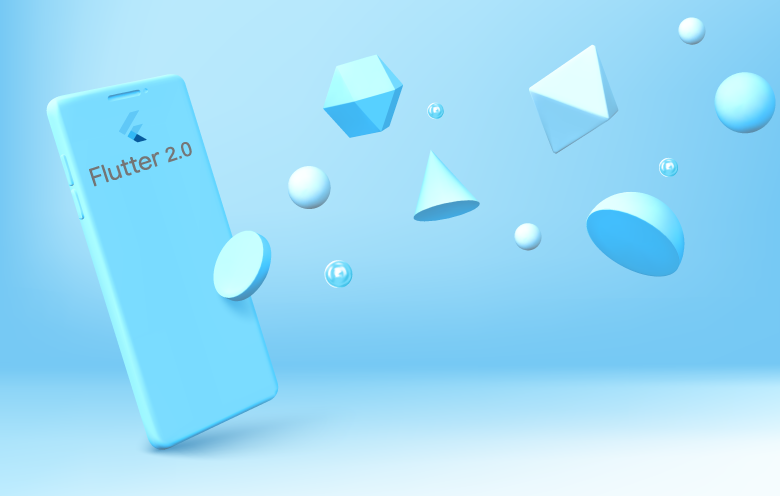 The new edition of Flutter 2.0 was revealed at this year’s Flutter Engage event. Undoubtedly, the success stems from the fact that it is a cross-platform framework that runs thousands of iOS and Android apps.

Google’s second-generation framework, Flutter 2.0, is an open-source UI development tool that allows developers to construct applications as well as operate on cross-platform without having to write specific code for each operating system.

Flutter was initially introduced in 2018, supporting only iOS and Android apps. However, Google did not stop there; they gradually released beta versions while adding support for web apps, macOS, Linux, Windows and other platforms. However, these iterations were not commonly available, or planned for full-fledged commercial applications.

Interestingly, with the launch of Flutter 2.0, Google has made these additional operating systems fully supported for all users. Developers can now create apps that run natively on desktop and mobile platforms using a shared codebase.

Google hopes that Flutter 2.0 will fulfil a long-held developer dream of write once, run anywhere (WORA). The concept of WORA has only been a fancy idea until now due to the complexities of each platform – from screen size and methods of user interaction to the programming language in which they are designed.

Google has stated in its release that they are on a mission to radically change how developers think about building apps, focusing on the platform you’re targeting but rather on the experience you want to create. This is what Google has achieved through Flutter 2.0.

With this release, Google has extended Flutter mobile applications to a portable framework, enabling you to run your apps on a wide range of devices with little or no changes.

Flutter is based on Google’s Dart programming language and currently responsible for over 150,000 Play Store games. Google also utilizes the platform to develop its suite of products such as Analytics, Ads, Shopping, Stadia and more.

The launch of Flutter is most likely to save developers a lot of blood, sweat and tears by helping them take a conventional approach towards product development and building complex business apps in minimal time.

What does it mean that Flutter 2.0 has been made stable? Well, it means that Flutter can be used in production-quality projects with reliable web support. Having said that, let us have a look at what Flutter for the web offers:

Although these features may not seem many, there are some significant features. Flutter 2.0 now has its platform and a lot of effort has gone into integrating Flutter for the web with the rest of the system. Let’s discuss a few in detail.

Even though Flutter is cross-platform, certain features are specific to each supported platform. This is mainly because some items are only accessible on a particular platform or with the use of an API and the web is no exception. Custom URL strategies, web-app deep linking and proper PWA support are all included in Flutter 2.0. Moreover, when you use Flutter for web projects, service worker templates are quickly generated for you.

To perform cross-platform functionalities, a framework needs to take into account its goal. Flutter 2.0 is designed to reach with keyboard shortcuts while running on a desktop platform. While it also responds to tap and swipe gestures on mobile. Flutter is capable of most of these functions. It facilitates both desktop and mobile devices through the web. Native gestures are now supported in the stable release, depending on the client platform and source input.

Flutter like every other good language supports libraries and plugins. As a consideration, plugins need to specify their platform compatibility. Since Flutter for the web is a relatively new addition to the framework, several plugins including Google’s own did not support it at first. But with the launch of Flutter 2.0, many of Google’s plugins including the Firebase suite has been identified as web-compatible.

Enterprise and developers should feel confident about Flutter as tech giants are betting big on Flutter. Therefore, it is advisable to partner with a Flutter development company, invest heavily in its growth, migrate your existing products to Flutter and start reaping its benefits. From mobile to web and desktop to new portable devices, you can pursue the vision of a single app for all platforms. You can be assured that while it took Google many years to gain traction, Flutter now appears to be unstoppable. If you are interested in taking advantage of our dedicated Flutter developers and other experts, feel free to contact us.