Microsoft clears the air on its free Windows 10 promise 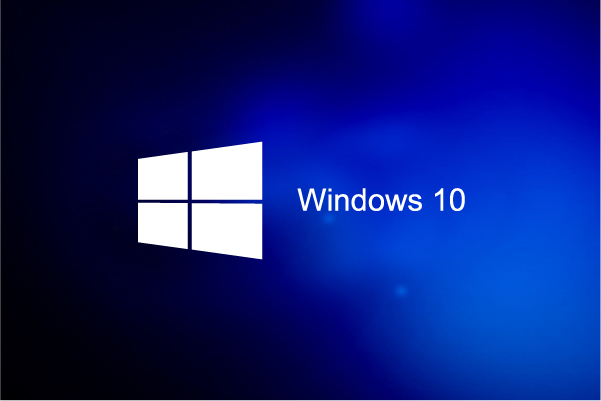 After confusing everyone last week, Microsoft revealed the truth about its free upgrade plans for Window 10. Everyone assumed that Windows 10 will be a free copy, but the reality is quite complex. To clear the confusion, Microsoft updated its blog post to clarify the doubts.
Users having genuine copies of Windows 7 and Windows 8.1 will get a free copy of Windows 10 on July 29th 2015, but Windows 10 preview users will also get a free upgrade. This is regardless of whether the previous version of Windows was eligible for free upgrade or not.
One doubt in Windows users’ mind is that will Microsoft keep fresh copies of Windows 10 activated for the testers if they keep opting-in to future preview updates.
If the users have installed a clean Windows 10 preview build, they do not need to worry about the activation as long as they keep receiving pre-release updates. Microsoft’s Gabe Aul said, “Since we’re continuing the Windows Insider Program you’ll be able to continue receiving builds and those builds will continue to be activated under the terms of the Windows Insider Program.”
To spell it out: If the user installs a Windows 10 preview copy right now and upgrades it to the final release on July 29th and then opts-out of pre-release updates, then they are not genuine any more. This means that if you didn’t upgrade from a copy of Windows 7 or Windows 8.1, you will need to “roll back to your previous version”. The other option is to acquire a new Windows 10 license.
Still, if the users clean install the Windows 10 preview and continue to opt-in to the future updates, then you will get a free copy of Windows 10, but you’ll have to put up with the potential pre-release software bugs and continued updates in the future. Wondering why Microsoft made this new move? Probably, the giant intends to offer the new update to Genuine Windows devices only. That’s really what Microsoft cares about!
Why is Microsoft offering free Windows 10 upgrade for everyone?
Some of the possible reasons could be:
1. Perfect PR
It is obvious that Microsoft is making a smart move for the marketing purpose at the perfect moment. When a company offers the latest software for free to the users, it will be positively greeted by the users.
2. Establish the Platform
At this point of time, Microsoft needs the good will as Windows 10 will be the giant’s most important software release news in a decade after the failure of Windows 8. Windows 10 clearly unifies both desktop and mobile, making the users tempt to use Windows 10 on PC.
3. Reduced costs
Microsoft aims at enhancing financial gains with the release of Windows 10. The cost of extending Windows 10 to XP and Vista will be minimal. These ageing machines will still need to meet Windows 10’s minimum specification requirements.
4. Enhanced Security
Extra beta testers mean a less buggy launch and a safer, secure platform. Windows’ reputation will be improved gradually as the new version will be free from viruses and malware.
The final release on July 29th
The Windows 10 Insider Preview (Home and Pro Editions) will be released on July 29th 2015. The users who are running an Insider Preview build and connected with the MASA used for registering, they will receive the Windows 10 final release build. After successful installation of this build, you will also be able to clean install on your PC.
Users who are running the Enterprise edition of the Windows 10 Insider Preview will need to download and activate it from Volume Licensing Service Center. The Enterprise edition of the Windows 10 Insider Preview is not eligible for the free upgrade offer. It can be upgraded to the final release of Windows 10.
Stay with Microsoft as a Windows Insider
As the giant has announced that the Windows Insider Program will continue even after the release of Windows 10 on July 29th, Windows Insiders may continue to receive future upgrades as the company is expected to work on the next release immediately after Windows 10 takes off. The company will surely provide the users with an option to leave the program, but there are several reasons why one should stay on the final build.