iPhone 6 – The buzz, the hype and what the tech world is expecting from Apple 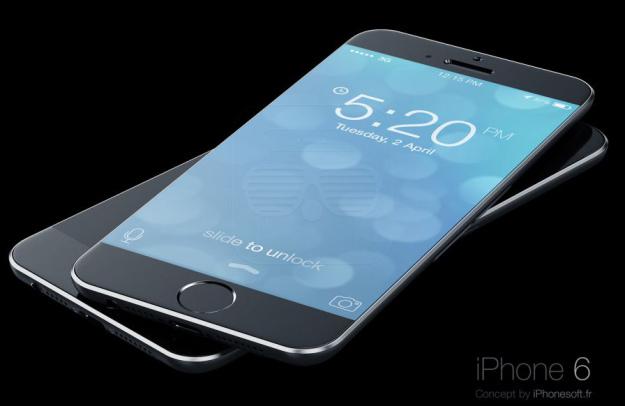 Share the post "iPhone 6 – The buzz, the hype and what the tech world is expecting from Apple"

Following the tradition of iPhone releases, this time around too, hype and rumors are doing its round just before the arrival of iPhone 6. Endless predictions, rumors, leaked images, analysis, debates, surveys, and what not, the Internet is awash with all sorts of propaganda. If the media reports are to be believed, the release would be in September 2014 and would be a much smarter device than its predecessors.

The assumed features have been discussed many times on the Internet and those supposed highlights include two different sized models, 64-bit processor, liquid metal design, sapphire crystal display, 1704 x 960 and 1136 x 640 display resolution, optical image stabilization, NFC capabilities, material design etc. All these hypes or what we call ‘rumors’ are literally causing more excitement among iPhone lovers who are just waiting to own it at the date of its release!

The rumored features
It is widely speculated that iPhone 6 will have two models, one with 4.7 inches screen and the other with 5.5 inches. This piece of guesswork could be rather reliable because Apple always had the pressure of introducing phones with bigger screen size especially since Android’s giant phones began to capture gadget lover’s attention. It is true that iPhones fans have been longing for more screen space. If the 4.7 would be a direct replacement of iPhone 5, the 5.5 inch would be a phablet. If the size speculation turns out to be true, this can be considered as a big jump in screen size from Apple’s end. 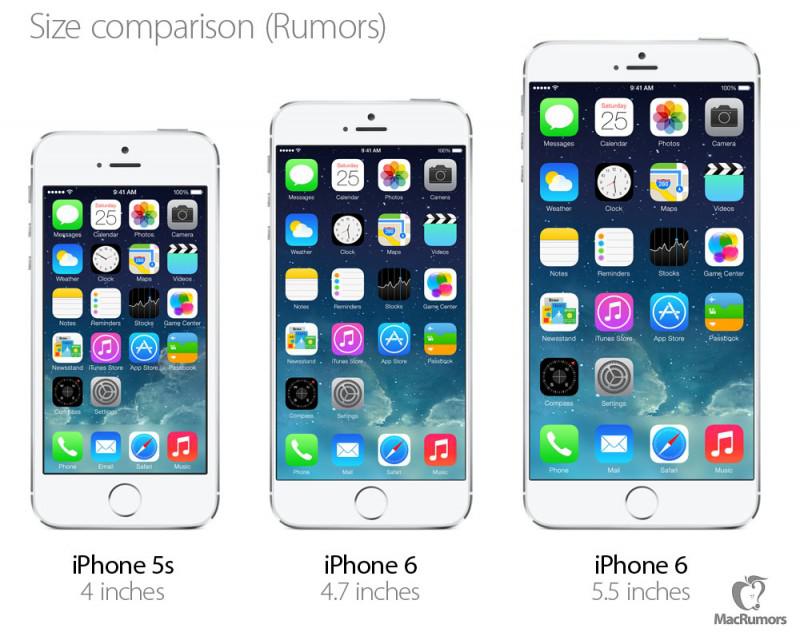 Another much talked specification is camera which is supposedly using the optical image stabilization (OIS) technology. It is also said that there would be an upgrade of an iPhone 5S camera component “open-loop voice coil motor” which may allow speed and accuracy in focusing with less power consumption. If the new phone is adopting the quantum dot technology that would be great with display of more defined colors. Also, the camera capability of two models will be differed. Whatsoever it might be, Apple fans are expecting a much better camera with innovative image applications this time.

The flagship iPhone 6 is said to be embracing many new modifications including its design. Unconfirmed reports claim that, from design standpoint, apple is going to make some changes in the lines of iPod Nano with a tougher construction. If it is true, that would be a coolest thing because the market is inundated with smartphones having high end designs which are much liked and desired by users.

The tech world’s expectations
With other features like TouchID which is Apple’s fingerprint sensor, NFC, iOS 8, material design and so on, there is no doubt that the upcoming release is going to be closer to the tech world’s expectations. Especially, the timing too is very exciting from the users’ perceptive. There is lot more happening at Google’s end, and as a matter of fact, the ruthless competition from Androids and Windows phones has already put the new release under tremendous pressure. Apple knows that tackling these challenges is pretty hard and decisions need to be extremely far-sighted and faultless to live up to the expectations of their customers.

With smartphone users gravitating towards smartphone-enabled health devices, there is a genuine expectation from users that Apple gives some emphasize on health and fitness as well because currently those devices have become much a part of smartphones and people are appreciating it. Smartphones assisting with health monitoring are getting popular and are really huge at this moment. Therefore, the tech world is waiting to see how much importance Apple is giving to it.

Also, it would be much applauded if NFC is added in because it remained as a missing component in iPhones so far which was otherwise desired by its users. Apple’s reluctance to adopt NFC is notorious and their enthusiasm to popularize iBeacons against NFC is so evident; however, if they consider its inclusion in iPhone 6, it is surely going to be well received by the tech world.

Many iPhone lovers say what they hear about the new release is a natural progression of iPhone being an elegant smartphone at all times! Each time the fans want surprises from Apple along with a flurry of brand new features. These expectations are indeed very rational because when other smartphones are giving a lot more, Apple should provide products which do justice to their legacy. Competition is always around; however, what makes the Apple users still stick to the brand is its class which they believe no other smartphones can offer them. Considering Apple’s history, we cannot just blame iPhone fans if they think that the progression is natural and that would cater to their needs. On the other hand, we should admit that the stirs and hypes it creates just before its arrival is slowly becoming a tradition too!