Invisible revolution – The rise of machine learning and other technologies 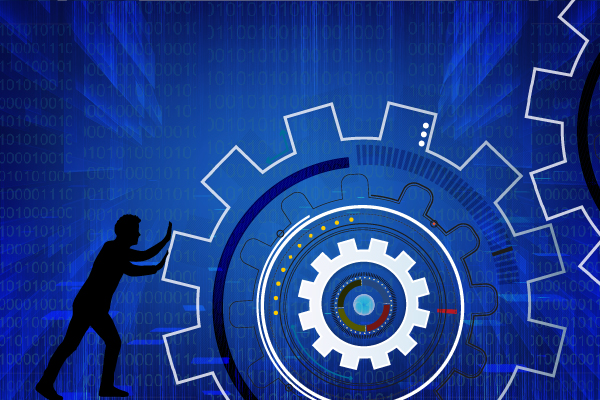 We live in a technology-driven world, where technology is used for everything, whether it’s using a phone to keep in touch with family and friends, a console to play a game, a video streaming app for watching “Game of Thrones”, an application to know today’s weather condition or a fitness tracker to keep a track of our health and fitness. We expect to have access to all the information across all devices. However, with the changing generation, the technology is changing from mobility to AI (Artificial Intelligence) to ML (machine learning) to the cloud, it’s all around us, but we can’t see it – that’s what is the “Invisible Revolution”. 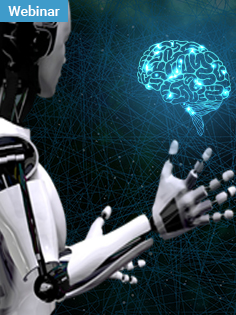 This next generation of life-changing technologies has surpassed keyboards, watches, cell phones, tablets, hard drives, and cameras. As the majority of these devices gets their computing power from the cloud, where thousands of computers are at work making it easy for you to find an email received three years ago and for scientists to prevent the next fatal disease epidemic, etc.

Basically, the invisible revolution is envisioned to bring the world closer by increasingly becoming more hands-off. Undoubtedly, this is going to improve the quality of hectic lives of people, considering their routine acts such as turning lights on or off, translating languages, and scheduling meetings and giving them enough time to do things that are more important to them.

Some revolutionary experiments and innovations powering the “Invisible Revolution”

Microsoft Graph depends on the cloud to store and evaluate data, and it makes use of machine learning, in which systems work to do something superior as they get more data, to find out what’s important to a specific user. Also, now we live in a world where people no longer do all their work on just one type of device, so this system is designed to work on any device or operating system. 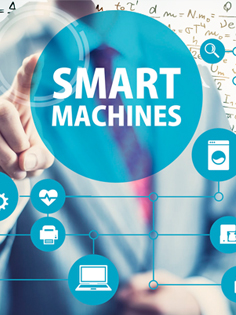 Some years ago, a person speaking French and a person speaking English were hardly able to have a real-time conversation without the assistance of a human translator, which is not the scenario now. Nowadays, with the help of Skype Translator technology people who do not share a common language will be able to have real-time coversations. This is certainly a technological wonder which many have compared to the science fiction, but it is a great opportunity helping people understand each other in a much better way.

Microsoft Graph is already available in Microsoft Office 365 through a tool known as Delve. Delve creates professional connections with colleagues with the latest project management system that allows everyone to access the same work files. You can consider Delve as a virtual assistant useful for communicating with other virtual assistants and making professional connections for you. Also, if you don’t want anyone else to see what you are working on, Delve will not share that. Just as a good personal assistant, Delve too is careful.

The development of Cortana was an exceptional machine learning example, which is making professional life easier. Cortana will recognize what the user types or says in their text, emails, or on the phone to help them build a list of commitments and goals. Moreover, Cortana has a feature under test that makes use of machine learning to recognize the language in emails that indicate a commitment. These indications can be indirect or clear, such as “will discuss in the next meeting” or “I will submit this by EOD.” Utilizing that information, Cortana might ask whether to set a reminder for the numerous delivery promises you made through email.

An application called XiaoIce (referred to as the little sister of Cortana) has become a very common name, in China. She is a virtual assistant who not only provides information but also speaks to users on a more personal level about their feelings as well as lives. In fact, more than 40 million people are enamored with their conversations with the robot. Since XiaoIce is introduced on various platforms, including eCommerce sites, some people talk to ‘her’ about routine things before asking for shopping recommendation, just like you chat with a real sales representative. XiaoIce can also sing songs and narrate ghost stories, but researchers say that she is there more to listen than to talk. Some of the bots that will soon be introduced will support you in many ways like ordering pizzas, captioning images and making hotel reservations.

The internet of things means connected devices and constant monitoring that can also be used for analysis and making predictions using the power of the cloud. The Internet of things tools created under this invisible revolution are not just to change or compete with human abilities, but they can be used to expand or enhance them. And in the process, the researchers and developers who are creating these tools, are trying to address some of our most basic human necessities.

Here are some examples of how IoT applications help human lives:

A farmer cannot keep track of the nitrogen or moisture levels in all his fields at the same time and 24 hours a day.

An air quality forecaster cannot manually check how harmless the air is to breathe on every block of every city, at the same time.

There are times when we feel lonely in the middle of the night and just like a close friend, there isn’t always someone there to talk to us.

The fascinating Natick research project is to bring cloud computing infrastructure closer to huge cities having large water body nearby to put a data center capsule under the water. The reason for this experiment is that the data in the cloud require physical storage at some place. Actually, at present, it’s in a big building having many dynamic servers, plus a lot many air conditioners are required to keep all those servers away from heating. Hence, Microsoft researchers planned to drop the contained data center under the sea. This kind of data center also has eco-friendly benefits instead of repercussions. As per the MS team the cool water surrounding the data center would keep the servers cool while having a minor effect on the surrounding ocean’s temperature. Another advantage was having an underwater data center compared to the land-based data center is that they can be created in about 3 months instead of 3 years, making it quite easy for the companies like Microsoft to meet their customers’ data-driven needs.

Now when you are familiar with the invisible revolution and its benefits for predicting what we should see, hear, eat, know etc., before we actually know it ourselves. These productive and efficient invisible machines will allow us to do things better and more easily. Consult us to know how you can leverage machine learning, cloud computing, artificial intelligence and more to grow your business.