The truth about the advent of 5G 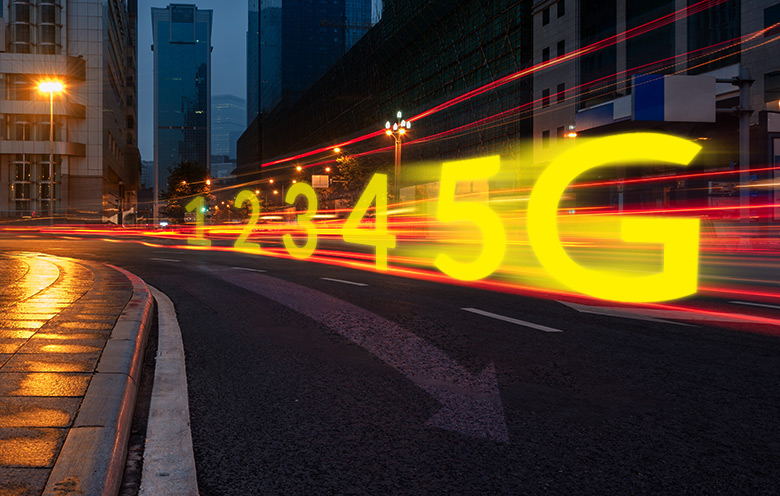 5G is the next generation of cellular network and it is on the verge of arrival. 5G is going to offer much faster speeds and reliable connections that we have never witnessed before. But 5G networks must not be assumed as being merely a bigger and faster 4G network. 5G is a fundamentally diverse environment used for trading or transporting information over the spectrum. It is definitely going to use numerous different technologies.

The reason for problems faced with the present network like congestion, dropped calls and latency is overloaded bandwidth in the 4G environment. And 5G is going to stretch the whole spectrum from 30 to 300GHz which is essentially shortwave technology. The shortwave technology is being used in radars and satellites as of now, and now this technology would be used for the cellular network. Here the importance of cell tower monitoring is increasing.

There are certain challenges that are required to be addressed before implementing the 5G network. The first challenge would be to create entirely new technology as ‘small cells network’ because the shorter waves will have to go through buildings, forests, and trees. These small cells network are going to be small base stations having miles of coverage. Hence we will require thousands of antennas and base stations built around the city.

Another challenge is building the path for the network to bounce these waves from building to building which would require another technology called ‘beam format’.

There are various technologies that are coming into the network. And it’s not simply buying a new phone with its emergence, but 5G is building an entirely new network of technologies which are yet unproven.
The large Internet service providers are making huge investments in this environment in building these networks.

The promises of 5G are substantial

The speed would be a hundred times faster than what it is now.
5G could attain 10-20 times faster browsing and download speeds in the real-world. For example, the video that now takes around 10-30 minutes to download on a smartphone; it will take only a few seconds with the 5G network.

Bandwidth is going to be a thousand times better.

Bandwidth is expected to reach up to 1 GB per second with 5G. It will also allow an increase in the amount of data transmitted over wireless systems because of greater bandwidth and advanced antenna technology.

5G will consume less power on devices which would lead to longer battery lives and perhaps it will reduce the carbon footprint from charging devices.

It is expected to lower the latency and offer a latency of less than a millisecond. And even the large amount of data can be transferred instantly.

Numerous devices are being designed to be used on cellular networks with the rapid expansion of the Internet of Things. This leads to an infrastructural change to accommodate this demand. 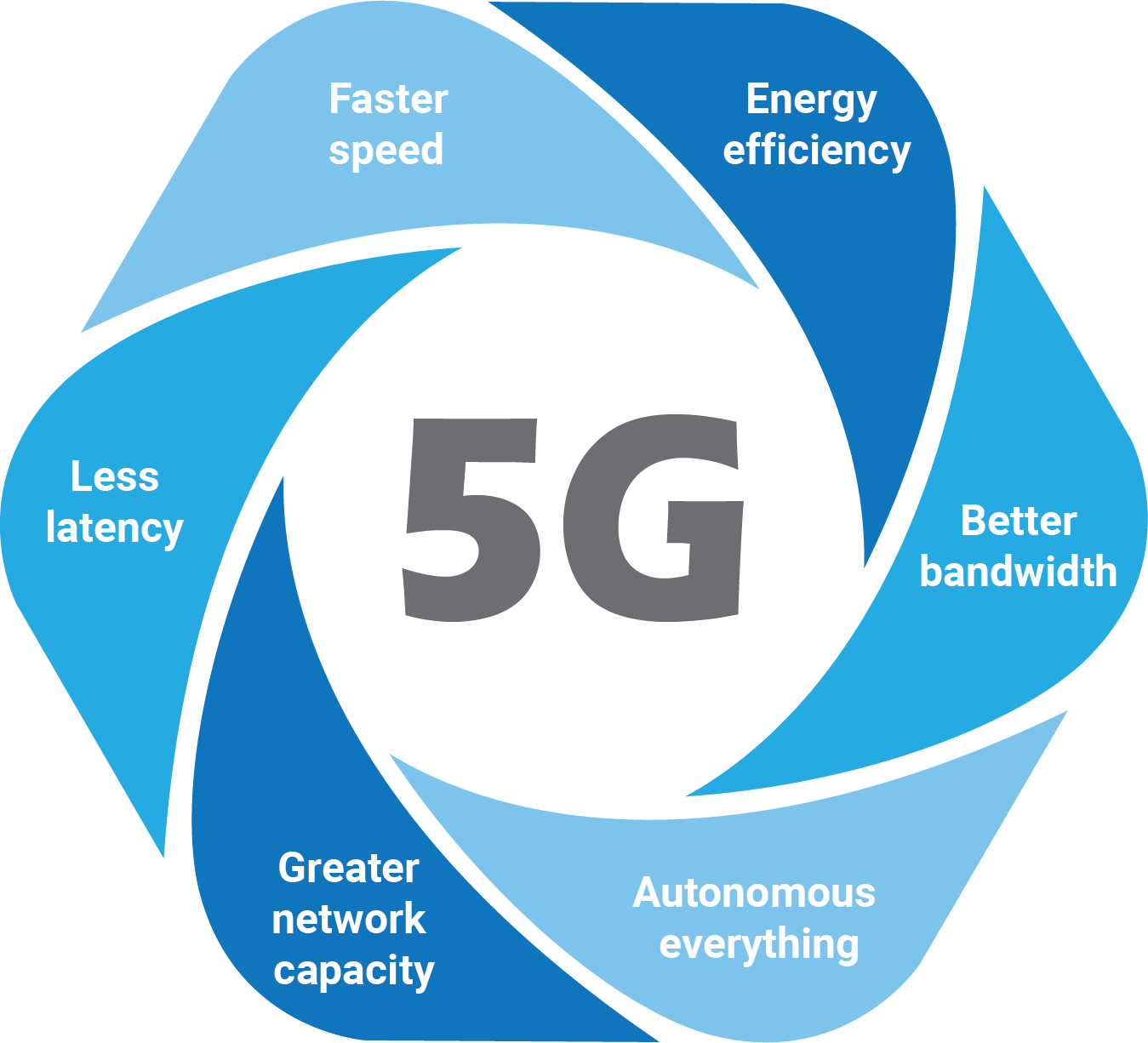 The promises of 5G network

5G is not just a new network, but a bunch of technologies brought together to change the way everything around us works.

The above mentioned promises are essential aspects that need to be taken care of because there are a lot of things that organizations are trying to do with artificial intelligence, machine learning, autonomous world, and digital services. All these things need the liability, speed, bandwidth, low latency, and guaranteed connectivity, which is only possible with the 5G network.

5G is not yet here but it is arriving soon

Once the cities get the suitable infrastructure, 5G will be implemented, and its promises will be proven. The arrival of 5G will empower the huge rise in the Internet of Things technology. It will provide the infrastructure suitable to carry data and create the smarter and connected world. The smart cities which are already using IoT, they will able to use so many autonomous things.

Conclusion
5G offers the possibility to develop various new technologies which would largely benefit us. It is true that it will be faster than the present 4G network, but high speed is just one aspect of 5G. It will enable the network to handle the enormous rise in the number of devices. 5G will easily address the problems of reliability, bandwidth, speed, high costs, and etc. which would open the doors and enable us to do to so much more which is not even planned or thought of yet.