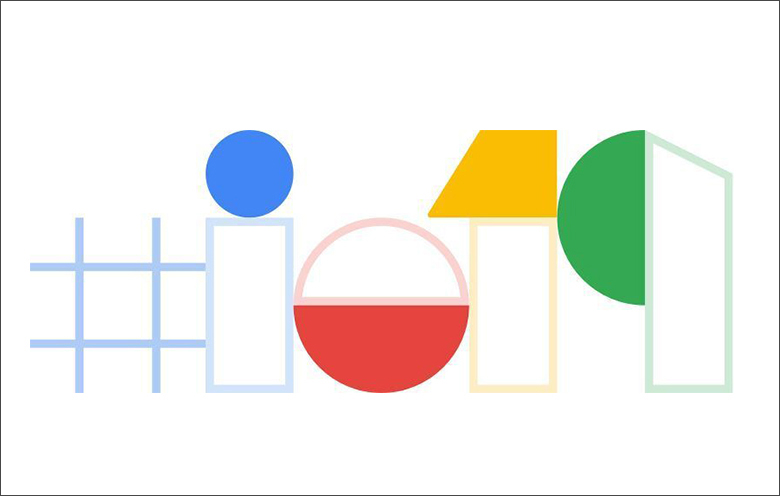 Google conducted the much-anticipated I/O developer conference-2019 from May 7 to May 9 at Shoreline Amphitheater in Mountain View, California. Like every year, the company shared details about their upcoming services and products.

The key takeaway from the event is that Google is moving rapidly to provide new, immersive experiences to its users while keeping privacy in mind.

Let’s have a look at some of the major announcements, debuts and updates:

The latest version will support smartphones with foldable displays. Google has optimized the Beta 3 version to provide seamless screen continuity during transitions. They have made changes to onResume and onPause in order to provide better multi-resume and multi-tasking experiences. Apart from this, they have also changed the way the resizeableActivity manifest attribute works, so that app developers can have better control of the display of their apps on larger screens.

Android Q supports 5G natively and is the first operating system that supports 5G technology. This will help app developers to offer a better experience to customers on their apps by taking advantage of the 5G technology. Providing better AR/VR/MR experience on Android apps can become a reality with this native 5G support.

Google has extended the existing API so that developers can easily transform their existing apps for 5G. Moreover, they can also use connectivity APIs to detect a 5G network and offer a rich, immersive experience to users through apps and games.

The latest version comes along with Dark Theme support for better viewing experience in dark as well as to save the battery. Android Q will enable users to activate/deactivate the theme as per their need. The theme also activates automatically on Android Q when you turn on power saver.

With Android Q, the AI-powered Smart Reply functionality is no more limited to Google’s messaging app and Gmail. The company has integrated Smart Reply with the notification system of Android Q. This means now users can use this functionality for any messaging apps like WhatsApp, Facebook Messenger, Viber and Signal. Moreover, the system can also predict the user’s action on the received message. These suggestions are provided through an on-device ML platform as the feature has been developed keeping user privacy in mind.

Developers can use the TextClassifier APIs to combine the system provided notifications and actions with their own replies and actions. Google also provides an option for the developers to opt out of these system provided replies using functions like setAllowGeneratedReplies() and setAllowSystemGeneratedContextualActions().

Google announced a Live Caption feature that will automatically caption media like video, audio and podcasts playing on the device, whether it is on any app, video streaming service or the videos you create. The best part is that it is an on-device caption feature and subtitles are created using machine learning on the device itself. This Live Caption will not only benefit deaf and hard of hearing people but also help people to watch videos in public, and during video chats.

For developers, this feature is a great way to add more audience to your apps and make the digital media accessible to everyone.

Google has introduced a fully gestural navigation mode that eliminates the bar areas. It is a great feature that will help developers to use the full screen to deliver content to the users.

To ensure apps blend seamlessly with the gestural navigation mode, they should have edge-to-edge drawing behind the navigation bar. For this setSystemUiVisibility() API needs to be laid out fullscreen and WindowInsets should be handled.

Another interesting feature announced for Android Q and Android P was the Focus Mode. This feature will help users to disable apps for a given period, which they find distracting or take most of your time.

Android Q Beta 3 also comes with some great parental controls to be aware of your kid’s activities and have control over their screen time. Users can set a limited time slot for apps and a bedtime limit that prevents the launch of selected apps and games after a certain time.

With Project Mainline, users will be able to update their devices for important code changes directly through Google Play. This will help to keep the OS code on the device updated and secure without depending on changes from the manufacturers end. The project will help developers to drive consistency of platform implementation, and reduce their development and testing costs.

Google Pixel 3a and 3a XL

Google launched two mid-range versions of their Pixel 3 series named Pixel 3a and Pixel 3a XL. It is the first budget smartphone series launched by the company. Despite being comparatively lower in price, these smartphones have top-spec camera and software along with all exciting features like night sight, portrait mode, super res zoom like its other Pixel 3 counterparts.

The Nest Hub Max unveiled at the event is the first product after the rebranding of Google Home series. The device comes with a 10-inch touch screen and a camera that can be used for home security as well as to make video calls. Other notable features include the Face Match feature for personalizing the experience for each member of the family and a machine learning powered gesture support that allows users to control the device through their hand gestures.

However, Google has already announced about their game-streaming service named Stadia at GDC. However at the Google I/O event, the attendees got a look at the Stadia controller. The company defined it as an amalgam between the Xbox One and PlayStation 4 Controllers.

In the second part, we will focus on other major Google announcements related to Google Maps, Google Search, Duplex, Lens and other developer updates.