Is it just normal eye blinking or signs of fatigue? 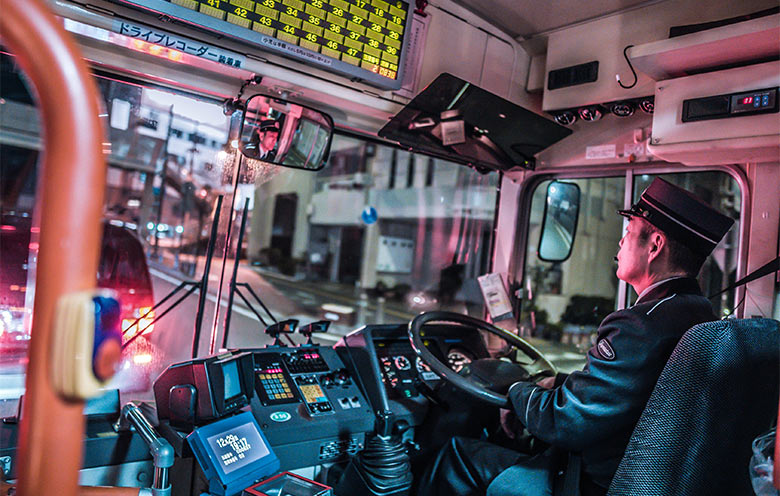 While physical symptoms are easy to detect for an underlying disease, there are several mental factors that are unseen and can lead to fatal conditions like heart failure and diabetes.

Fatigue, which is often limited to drowsiness or sleepiness, is one such symptom that can lead to severe health concerns and even death. It is a condition that makes a person feel extremely tired due to a lack of rest from mental or physical exertion, or illness. According to National Safety Council, you are three times more likely to be in a car crash if you are fatigued.

Fatigue has been estimated to put roughly 130 million U.S. workers at risk for an occupational injury. – Chronobiology international

However, this does not limit to people who are driving, but also impacts individuals who are working in industries like manufacturing and mining where the risk of accidents is high. While operating heavy machineries, if workers are experiencing fatigue, it could lead to occupational accidents, resulting into the loss of several lives. Hence, it is important to detect fatigue and alert individuals before a mishap occurs. In order to do so, there are certain factors that need to be monitored.

Factors to consider for fatigue detection

There are certain factors such as speed and position of the vehicle, and exacerbation angle that can be considered while detecting fatigue in drivers.

Signals like heart rate, pulse rate and EEG are also indicators for fatigue in an individual. The power of alpha and theta bands of EEG increases when a person feels drowsiness. Thus, an increase in EEG would indicate fatigue in a person.

Computer vision analysis uses facial expressions to detect fatigue. Computer analysis helps in extracting useful information from images and videos such as shutting of the eyes, REM, yawning and more. Some features like inner and outer eye corner, eye centers, corners of the mouth, etc., are also analyzed to detect fatigue.

Read more on industries where fatigue detection can be leveraged.

The facial expressions are divided into 46 component movements that correspond to the number of an individual’s facial muscles. FACS is one of the most used expression detection systems and is used to describe visually discernible facial movement. Moreover, it helps users to discover new patterns based on emotional states using automatic eye tracking devices and an accelerometer.

The role of image processing is to recognize the face of an individual and extract the image of the eyes. This phase uses the Haar cascade classifier to capture frames of the image or video as input and detect the face of a person. This algorithm is also used to detect eyes which is then used for further processing. Using SVM, users can classify whether the eyes of an individual are closed or opened.

CNN uses layers of spatial intricacy that are best suited for images. CNNs produce more accurate results compared to SVMs. Using this algorithm, images are cropped to square and are fed to the first layer of the network that has filters. The output from this step is then passed further for classification.

Face detection: The face is detected from the image. The whole image is fed to a network using CNN and multiple filters are applied to extract face features accurately.

Face feature extraction: Some of the methods to extract face features are:

Feature analysis: The extracted features of the face can then be processed further for classification like: PERCLOS (percentage of eyelid closure) or EAR (eye aspect ratio) for eye analysis or mouth-based methods for yawn detection.

The eyes are detected by transforming the RGB images to the gradation image by skin color segmentation. The algorithm then calculates the speed at which the eyes close. PERCLOS is the most popular algorithm for real-time eye detection.

Video capture: Video feed from a camera is broken down into a series of images.
Classification: With classification, users can detect drowsiness by using weighted parameters. Eye images are pre-processed by converting them into greyscale. Those images are then classified using a machine learning classifier to detect whether the eyes were opened or closed.

Prevention is better than cure

Fatigue involves both, extreme tiredness and reduced functional capacity. This concludes – fatigue is a feeling that may lead to an objective decrease in performance. It also gradually results into muscle tiredness, mind fogginess or emotional exhaustion affecting the mental health of an individual.

Hence, it is important to detect fatigue in early stages to prevent further accidents. Softweb Solutions has an expert team which works with various ML models for real-time fatigue tracking. If you have any query regarding the same, get in touch with our machine learning experts.