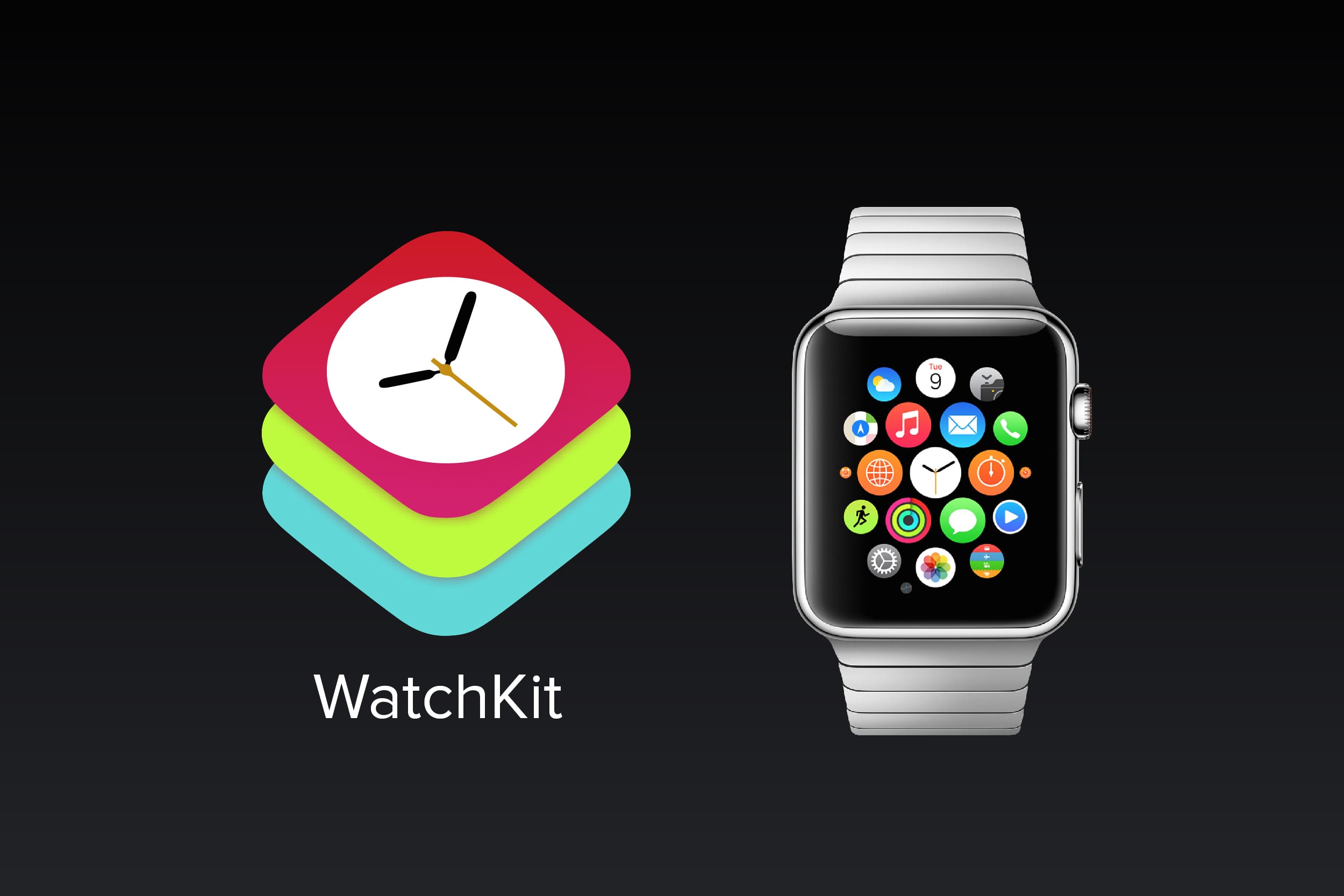 Apple’s quick launch of the recent Apple watchOS 2 has garnered a lot of attention from tech lovers.  Ever since the introduction of Apple Watch, Apple Inc. has been preparing watchOS 2 with an intention to boost developer’s confidence in creating new apps for the Apple Watch. With the introduction of watchOS 2, developers are now able to build apps that “run natively on the smartwatch”. The apps can be enhanced by leveraging WatchKit as it gives an opportunity to extend their functionalities on Apple Watch. As we all know, developers have already created numerous apps for the Apple Watch and updates for Watchkit, however; what makes the new Watchkit 2.0’s arrival so special is that now they can have access to all of the hardware and sensors on Apple Watch.

What is new with watchOS 2?

The new WatchKit 2.0 for watchOS 2 is meant to do a lot with its new capabilities. WatchOS 2 empowers the developers with a number of features which can be leveraged to create incredible apps. From the user point of view, it allows programmatic access to the Digital Crown which means that item selection will be much easier now. Another great advantage of watchOS 2 is the animation APIs.  With these APIs, applying animation to UI elements to create fluid and dynamic user interfaces has become easier. Other than these, developers can create solutions to enable newer ways to play audio and video on the Apple Watch. The microphone recording controls are also available for hassle-free audio recording directly from Apple Watch.

The new watchOS 2 offers a lot more than what we have discussed so far, especially in the areas of WatchKit apps. This as an extra bundle comprising storyboards and resource files related to UI that runs on the watch. Now the question is how it is going to contribute to app development for smartwatches. Well, this can reduce the excessive communication between iPhone and Apple Watch that is essential in showing UI elements.  This enhances overall performance. With the new watchOS 2, this has become a reality because the WatchKit apps are bundled within the same iPhone app that contains WatchKit extension which reduces interaction between iPhone and Apple Watch.
Watchkit –What is expected

With the new announcement, it has become extremely apparent that the native watchOS apps are going to be a reality. The developers can create native apps for Apple Watch. For all intents and purposes, watch extensions can now run on the device. This is a welcome change as it brings about the best capabilities of creating awesome watch apps. Apps will now be able to use the Digital Crown along with a custom-made UI so the users can do stuff like scrolling through menus or zooming in and out.

All these features together provide more potential to developers to boost the existing Apple Watch app development and build newer, innovative apps.