Google launches Bigtable, a big managed database in the cloud 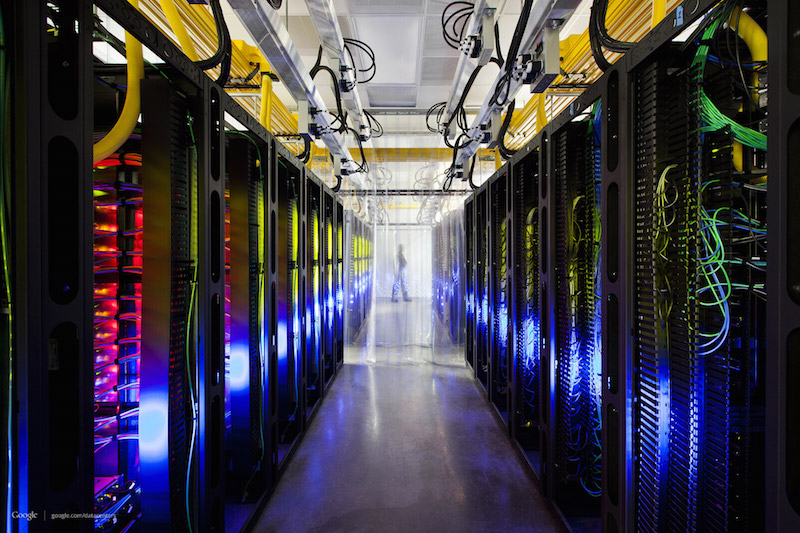 As businesses are becoming more and more data-centric, and with the increasing popularity of Internet of Things (IoT), enterprises are becoming more proficient in deriving insights from their data.
Most of the data-driven organizations feel that spending time on building and managing infrastructure rather than developing applications is a lost opportunity. Managing underlying infrastructure for a large group of customers is compelling. There’s a large group of customers for whom management of underlying infrastructure is compelling.
Google can do this. Google Bigtable can be impressive as it helps organizations build the right relationships with the right people. That’s the reason why Google Cloud Bigtable is introduced. It is a fully-managed, high-performance NoSQL database services that can be accessed through the open-source Apache HBase API. This new service is powered by Bigtable, the same database that drives almost all of Google’s large apps such as Gmail, Google Search, and Google Analytics. It has been described as designed for large analytics, ingestion, and data-heavy services workloads.
Cloud Bigtable delivers the following benefits to organizations that build large systems:
Open Source Interface: Cloud Bigtable is accessed through the HBase API and so, it can be integrated with much of the existing Big Data and Hadoop ecosystem. It also supports Google’s Big Data products.
Unmatched Performance: Single-digit millisecond latency and twice the performance per dollar of unmatched NoSQL alternatives.
Low cost: It provides a fully managed service and exceptional efficiency. The cost of ownership is comparatively less as compared to its competitors.
Security: As Cloud Bigtable is built with a replicated strategy, it is considered to be secure.
Maturity: Since the last 10+ years, Bigtable has driven Google’s most critical apps. The HBase API is an industry-standard interface for analytical and operational workloads.
Simplicity: It is easier to create and reconfigure a Cloud Bigtable cluster through a simple user interface and can be completed in less than seconds.
Till date, Bigtable has not been explicitly available to the public. Now, being available in beta, Google cloud Bigtable is accessed through Apache HBase API. Cloud Bigtable integrates with other Google Big-Data products such as pipeline-builder Dataflow, messaging tool Pub/Sub and analytics software BigQuery.
Bigtable supports the HBase API and so, it becomes easier to integrate with the existing HBase-based applications and workflows. Google claims significant performance improvements over native HBase. It can be expected that Google Cloud Bigtable may achieve greater success than the leading competitors. Google says that this new service offers twice the performance per dollar and half the total cost of ownership of its direct competitors.
It’s not surprising that Google is all set to productize its Bigtable as a new cloud service. This biggest appeal, Cloud Bigtable is not Google’s first cloud-based NoSQL database product. With Cloud Datastore, Google already offers high-availability NoSQL datastore for the developers. Cloud Bigtable can be expected to be designed for larger enterprises and companies where extensive data processing may be required.
With the recent Google news, we can expect another interesting product to be introduced to the busy market. Bigtable has some strengths and limitations as well. Let’s wait to see if the competitors have to pack up and go home.
(Image Source: Google)