Google I/O 2014: Everything that you need to know 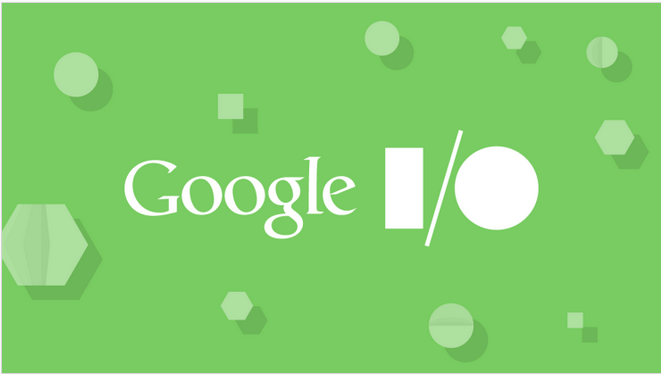 Google I/O 2014, the developer focused annual event in San Francisco is over and there were plenty of announcements and product launches for consumers and developers. In this two-part series, we will focus on the consumer-related products and announcements.

On the consumer-side, there were four major announcements:

Android L is the upcoming release of the Android mobile OS. Released in beta mode as of now, it is expected to be publicly available in late-2014.

Android Wear is the wearable version of the company’s Android OS and is designed for smartwatches and other wearables. As of now, it works with LG G Watch, Samsung Gear Live and the soon to be launched Moto 360.

Android TV is Google’s second attempt at getting on the big screen in the house and is the successor to Google TV. Android TV is a TV-based operating system and will be embedded into smart TVs and other devices that connect to the TV. It will be capable of playing movies and TV shows and will be controlled through Android phones, tablets and even via the Android smartwatch. The system will also allow users to play games that can be controlled through smartphones.

Android TV will support Chromecase and will run on smart TVs from Sony, Sharp and TPVision. Other device makers are expected to also support it soon.

At every I/O, Google gives away some freebies. This year was no different and the company gave attendees the Motorola Moto 360 (to be shipped out as soon as it’s available), a virtual reality headset made out of cardboard, called simply, the Cardboard and an option between LG G Watch or Samsung Gear Live. 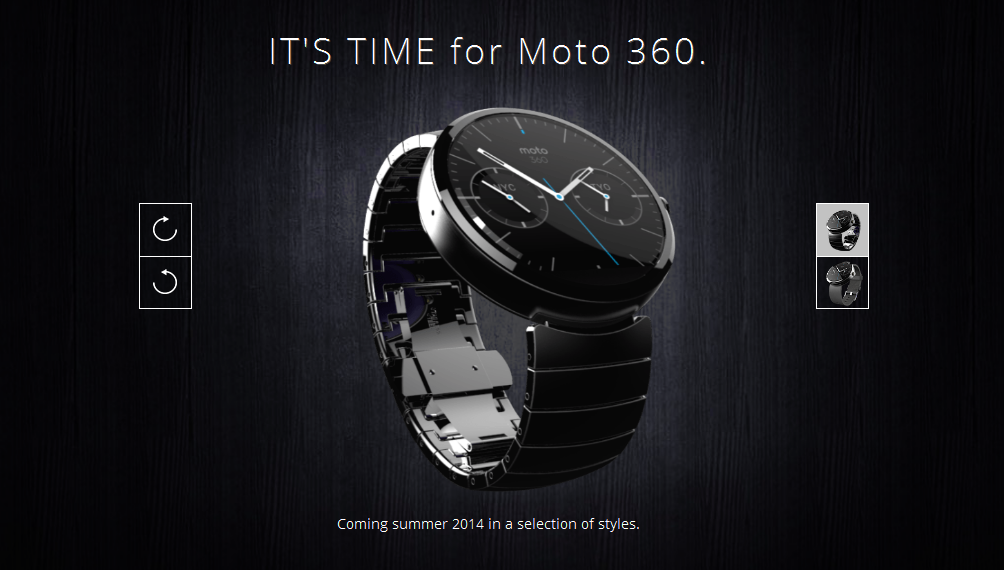 The users have to put it together into shape and fit in their smartphone. But don’t think of this as just a “poor man’s VR headset”. The people who have used it are raving about Google’s genius at creating a simple but highly effective VR gear. Google has even supplied a specific app to enhance Cardboard’s user experience.

Google in the Home

In February, Google bought Nest for $3.2 billion. Nest has only two products available- learning thermostats and a smoke and carbon monoxide detector. But Google sees big potential in the company’s products and is making its “Learning Thermostat”, the center of its initiative into smart home systems.

At the I/O, Google has shown how Nest will work with Google Now and allow homeowners to control their home thermostat from anywhere. Pretty soon, people will be able to start, stop or set a particular temperature from their smartphones and even their cars.

The Nest devices will also act as the central control of all the other smart devices. This is where Google’s strength comes into play. What Google has done with Android – providing a platform for various software developers to create apps that work in a single, unified environment, Nest will do for makers of smart home devices.

Google has already brought on board LIFX, Logitech, Chamberlain and Whirlpool. This means pretty soon every electronic device in your house will be controllable from your Android device.

Google has already given millions of people in developing countries a chance to own a smartphone because of its Android OS. But the company still sees big potential in these countries. At the I/O, Google announced the launch of the Android One initiative. The aim is to help make smartphones that cost less than $100. With this program, Google will work with device makers on reducing the cost of smartphone development by identifying components that are used and pre-qualify suppliers for those parts to ensure that they work together.

Google will also give these hardware companies access to its Play Store to help them add locally relevant apps and handle software updates automatically. The company is already working with three device makers in India who are known for their cheap Android smartphones – Micromax, Karbonn and Spice.

Chromecast, the $35 dongle that plugs into the TV’s HDMI port and lets you stream video and music to your TV has also received a few updates. The most important one is that it now has mirroring capability and this works with any Android device. Chromecase now also does not need to be on the same Wi-Fi network as your Android device. 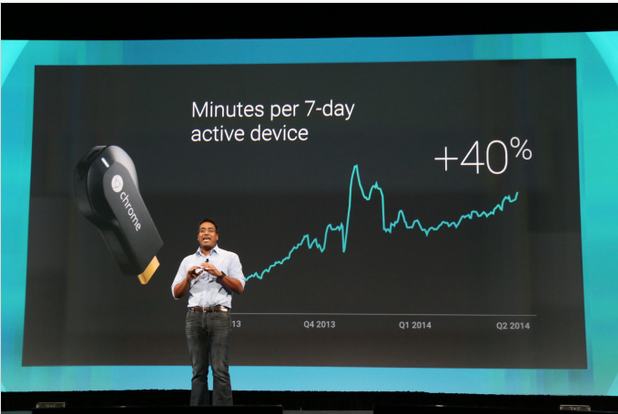 Another feature called Backdrop lets users turn their TV into a picture frame and play slideshows from their albums and also from Google+.

Google revealed that there are now 1 billion active users of Android every month worldwide and Android tablets account for 62% of the global Android market.

In the second part, we will focus on developer related announcements at Google I/O.