Why should you leverage Go programming language 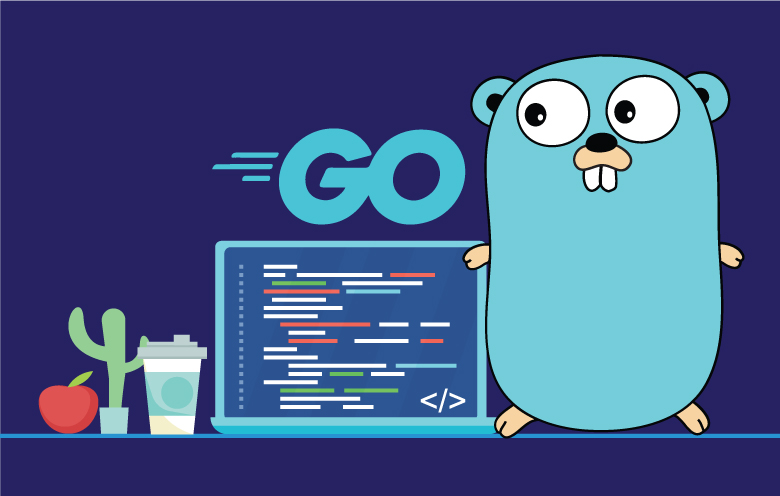 In a rapidly changing and evolving world, business owners and developers are in the pursuit of a flexible, efficient and secure programming language for web and app development. Golang or Go – the youngest among all coding languages, has emerged as one such programming language – project-friendly, simple, faster yet efficient.

Enterprises and businesses worldwide are turning towards the adoption of Golang for their web apps or cloud-based projects requiring higher speed, scalability and security. 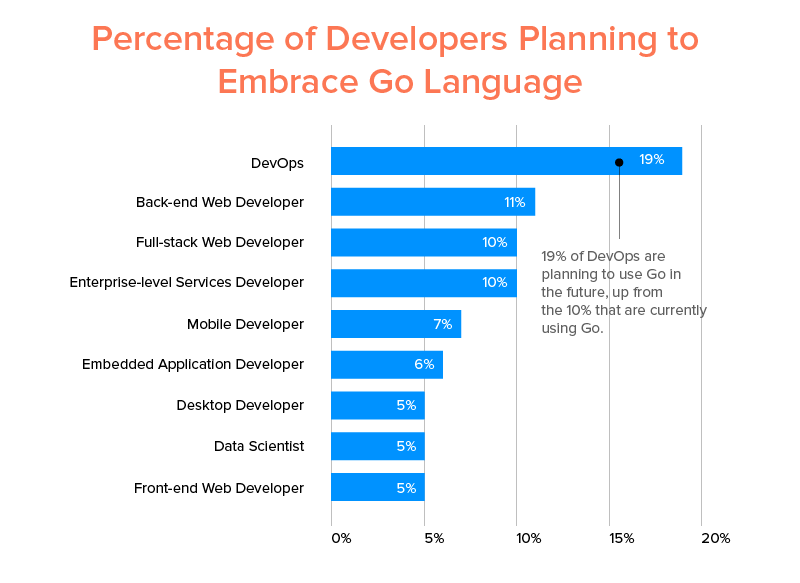 This blog post will give a comprehensive overview of Go and help you get acquainted with Golang web development services.

Go programming language at a glance

Golang or Go is an object-oriented, statically-typed, low-level programming language that was essentially created by Google in the year 2007 to boost productivity in the world of programming. Google publicly introduced this open-source, garbage-collected, compiled language in the year 2009 and released its first version v1.0 in the year 2012.

“Go is designed with the philosophy – One problem, One solution”.

As the language has its own programming keywords, syntax and built-in functions, Go is much simpler and fun to code. Thanks to the language designers – Robert Griesemer, Ken Thompson and Rob Pike for putting in a lot of efforts to make the language easier to understand and learn, and even much simpler to read and write.

What is Golang used for

Golang is a very flexible language, so it can help you resolve a lot of programming issues. In recent times, as indicated by a few reports and surveys, Go has become a popular choice among developers due to its ability to streamline the complex software and browser-based app development processes.

Golang is a general-purpose language, which means that you can use it for various purposes like: 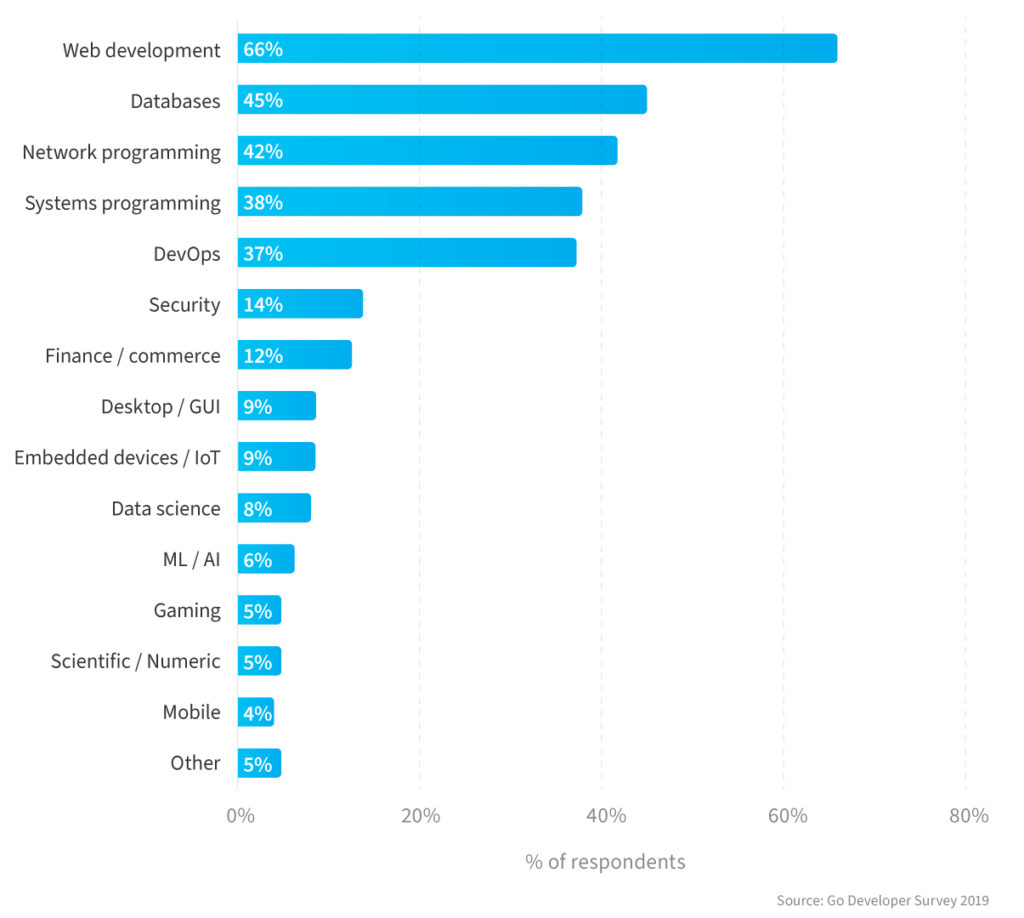 If you are planning to expand your business’ capabilities like creating business-ready web and cloud-based mobile apps or build on-demand microservices, then migrating to Go will prove to be a wise move.

The core Golang comprises of a handful of simple features such as:

The early adopters of Golang

In the current time of the COVID-19 crisis, the early adopters of Golang are reaping the full benefits of the language.

For instance, SoundCloud – an online audio distribution platform, is one of the early adopters of Golang. The company started using Golang for system monitoring and alerting in the year 2012, is now harnessing several benefits of Go including, fast compilation, swift app development and static analysis in real-time.

Another example is the BBC. They also started using Golang in 2012 for the production of social and mobile games, backend development and internal product analytics. After this, many giant companies started using Golang for their massive infrastructures and are currently benefiting from it in distinct ways.

Here is the list of some notable organizations using Golang to satisfy their unique business needs:

Google – Being the father of Go, the company itself utilizes the language for its cloud services and infrastructure.

Uber – for scaling up its geofence microservices to enhance map processing speed.

Netflix – for handling big data processing, for the recommendation of TV series and movies, in particular.

Salesforce – also migrated to Go for Einstein Analytics to resolve its readability issue.

Apart from these enterprises, other websites and companies using Golang include Adobe, Docker, Mozilla Firefox, Adobe, American Express, MongoDB, SendGrid, The New York Times, and the list goes on.

The Go language is built with concurrent programming. It means that goroutines, select statements and channels of Golang are primitives and are specifically build for concurrency. So, this means you can run the language on multiple processes at the same time and on the same core.

Go is a garbage-collected programming language, so it will automatically free up the program memory that you no longer require. So one can say that, Go garbage collectors will act as the knob that will let you adjust CPU memory as per your need. It will also enable you to protect your projects against memory leakages.

Go is a cross-platform language, which means you can compile it on your machine and run it anywhere, including Windows, Linux, Mac, etc. So, with Golang, you can generate tons of cross-platform binaries. This feature makes the language truly adaptable and portable.

4. Eschews much of the cruft of traditional object-oriented languages

Today, Golang is considered to be the most sought-after programming languages in the world, as per the 2020 HackerEarth developer survey. And due to its high reliability, simplicity and productivity, more and more businesses across the globe are migrating to Go.

If you have also made up your mind to migrate to Golang or hire Golang developers to build dynamic web and mobile solutions or streamlining apps for your business, then you can reach out to our experts.