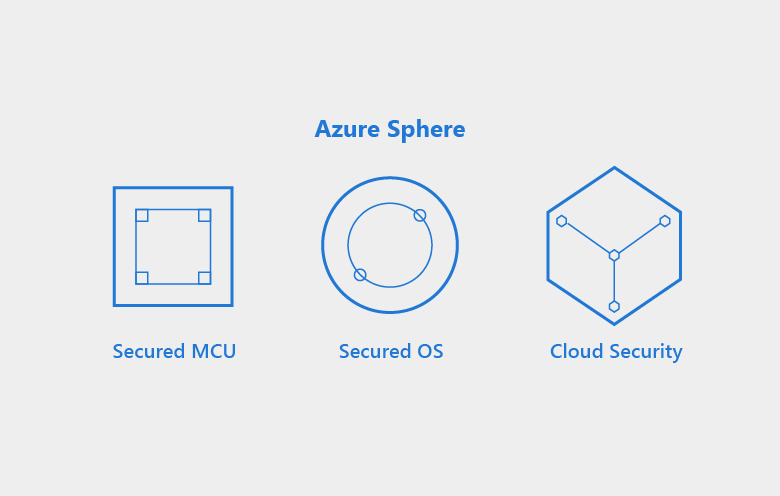 The Internet of Things (IoT) has transformed various industries by automating them at large. But the security concerns associated with IoT are even bigger. There have been instances where due to the vulnerability of the software and hardware, organizations leveraging IoT have suffered the consequences of cyber-attacks.

Since the number of connected devices is increasing every day, security concerns are rising considerably. And to minimize the risk for organizations and consumers, security enhancement has become mandatory.

All the devices that we use in everyday life have a tiny chip, known as a microcontroller (MCU). The MCU works like the brain of the device and holds computing, storage, and memory functions along with an operating system in the device.

More than 9 billion of such MCU-powered devices are built and deployed every year. Since a huge number of devices are getting connected to the Internet these days, they are becoming targets for attacks as well. This calls for a solution that can safeguard the devices and the users from facing any harmful attacks.

Microsoft identified that there has to be a solution that unites the hardware, the software, and the cloud in order to secure microcontroller unit chips-enabled devices. Microsoft has recently introduced an end-to-end solution – Azure Sphere to address security issues in IoT and effectively deal with cyber-attacks.

We will provide you with Azure Sphere consulting services to leverage the technology in your business processes and increase IoT security for your system.

The development of Azure Sphere started a few years ago, and the researches show that following seven critical properties in everyday devices need to be secured:

IoT connected devices are growing and according to statista (the statistics portal), they are expected to grow to 31 billion units worldwide by the year 2020. This enormous increase in the number of connected devices is expected to generate data of more than 500 Zettabytes. Data analytics would help companies to derive useful insights out of this data. This data is till date processed in the cloud. But since certain applications require real-time analysis, companies are now focusing on processing and analyzing the data at the device or at the edge level. Edge computing and analytics matches the capabilities of the public cloud since it brings intelligence closer to the devices with a short and fast moving track.

Companies are integrating edge analytics capabilities along with their IoT platform. Microsoft had even launched its edge platform in 2017. However, Azure IoT Edge is a comprehensive and intelligent IoT edge solution.

Edge computing is important because it supports:

The Azure Sphere platform is composed of the following three components:

Azure Sphere spreads its range to billions of devices. Microcontrollers are tiny chips used nearly everywhere. May it be a simple TV remote or a vending machine or an elevator; they all have microcontrollers in them. These microcontrollers contain fundamental logics to accomplish simple tasks that operate the device and have significance in the IoT era. This new class of microcontrollers enables the manufacturers to build MCU-powered devices driven by Microsoft’s security experience.
MediaTek MT3620 will be the first Azure Sphere chip. It is developed as a result of years of close association and testing amid MediaTek and Microsoft. This new cross-over class of MCU comprises of built-in Microsoft security technology and connectivity. It even unites the versatility and power of a Cortex-A processor with the low overhead and real-time guarantees of a Cortex-M class processor.

Azure Sphere OS is based on open source Linux OS. It is purpose-built to drive security and agility in order to create a dependable platform for upcoming IoT experiences. It signifies an IoT-dedicated platform for security, integration and quick development. Microsoft has claimed that the OS comprises the finest security models of Windows and Linux. In order to create an extremely secured software environment, the Linux-based OS claims the security technology and invention from Windows, a monitor for security and a custom Linux kernel. 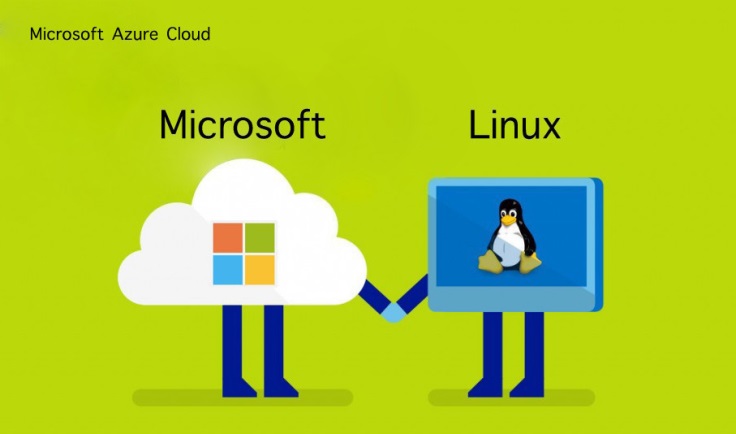 Azure Sphere OS has a security monitor layer and on-chip connectivity services which gives a secure connection directly to the cloud. Developers can use Visual Studio tools for Azure Sphere and write applications or connect to Azure cloud and get access to Azure IoT Hub.

The 3 components of Azure Sphere are the bases of Microsoft’s newly introduced secure IoT ecosystem. The system automates and reorganizes connected devices through each other as well as to the cloud. Since it is built upon the top security measures of Microsoft, it is very powerful in performing the functions for which it is designed. The hardware and OS of the system enables the building of a smart and secured network. And hence it facilitates the enterprise for building IoT-enabled business outcomes by saving them from facing technical obstructions.

Microsoft has coordinated with device manufacturers across multiple verticals regarding their plans for Azure Sphere. Their enthusiasm has been consistently centered on following three core benefits:

Azure Sphere – a blessing for manufacturers

The future prospects of IoT security with Azure Sphere

Security is built in silicon chips and improved by the cloud services of Azure Sphere. This is going to recognize the dangers and build trust ensuring the manufacturers that their products and customers are safeguarded. Azure Sphere drives the most unconventional basis of development to the microcontroller class devices. It is going to address the security challenges which will enable manufacturers to emphasize on the bigger goals that they wish to achieve.

Security and scaling challenges have been the prime concern of IoT deployments in the past. Since Azure Sphere is empowered with the security layers of Microsoft, its incorporation with IoT-enabled ecosystems handles these challenges easily.

Manufacturers must now work upon linking IoT with artificial intelligence and machine learning. Microsoft Azure Sphere is empowering IoT with security and hence the integration of IoT would no more be vulnerable to threats. This will bring real-life IoT applications to the market. Azure Sphere is an opportunity to reshape the business from its foundation achieving new values and insights from customers and enabling your business for next-generation practices.