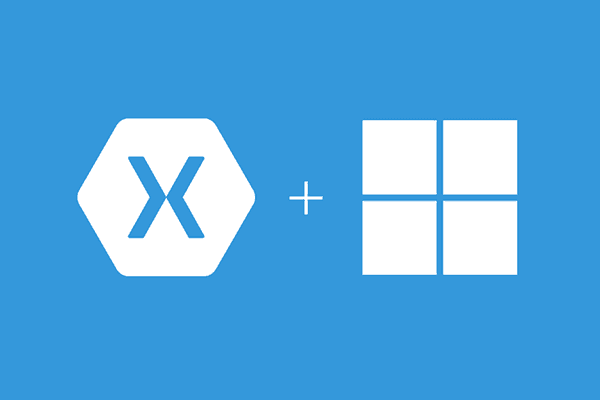 Wednesday, 24 February, 2016. Microsoft announced that it is going to buy mobility software specialist, Xamarin. The announcement came from executive vice president of the Microsoft Cloud and Enterprise Group, Scott Guthrie through his official blog post.

One thing was clear that Microsoft wants to explore different areas to present an empowered mobility platform. It has been branching out into other areas as mobile developers have already busy with the iOS and Android platforms. In the year ending of 2014, Microsoft announced its extended partnership with Xamarin.

After acquiring cross-platform king- Xamarin, Microsoft has clearly filled the void in its mobile-first strategy. Microsoft CEO Satya Nadella announced that it will support all manner of mobile devices and even those who do not run its operating system. This is quite meaningful as most of the smart phones run on iOS and Android and not on Windows.

With this acquisition Xamarin strengthens the .NET cross-platform capability and reach. It provides .NET developers with an excellent toolset to develop and deliver cross-platform native mobile applications. In this way, Microsoft has shown that it is trying to bring values to the developer community while there is no restriction on building apps irrespective of mobile operating system.

Developers can now build rich apps on any device to deliver native experiences in conjunction with Visual Studio. Scott Guthrie, Microsoft Executive Vice President  wrote yesterday, “and to use (Microsoft’s programming language) C# to write to the full set of native APIs and mobile capabilities provided by each device platform. This enables developers to easily share common app code across their iOS, Android and Windows apps while still delivering fully native experiences for each of the platforms.”

Xamarin so far at a glance

The cross-platform apps development king Xamarin has more than 15,000 clients worldwide across 120 countries, which includes more than a hundred Fortune 500 companies. The client list of Xamarin includes some of the prestigious names such as Coca-Cola, Honeywell, JetBlue, and Alaska Airlines among several others. Meanwhile, Xamarin has a developer’s community of more than 1.3 million developers.  It has more than 300 people on the Xamarin team.

Softweb Solutions has expertise and experience in delivering enterprise-grade apps using Xamarin. Let’s create native and secure applications across platforms. Connect with our Xamarin experts to get started.