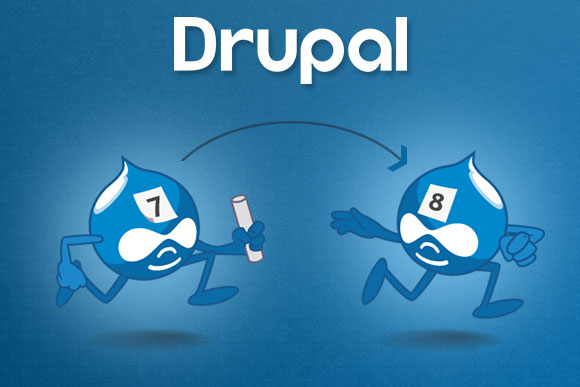 The past decade has seen the rise of Content Management Systems based on various open-source platforms. These systems have played a huge role in bridging the gap between tech savvy programmers and novice users. The year 2001 marked the arrival of Drupal, an open-source CMS framework written purely in PHP. The beginning of Drupal was something of a happenstance but what followed over the years is nothing short of a revolution. In these many years it has managed to feature as a back-end framework for at least 2.1% of all websites worldwide.

Drupal is gearing up for a mega release of its eighth installment and most recent version simply named, Drupal 8. This version is meant to provide the best user-experience of Drupal so far with innumerable tweaks and a host of new features. Whether you are a developer, a user, or an enterprise, Drupal 8 is going to be easier to adapt to and a lot more fun to work with.

Compared to earlier versions of Drupal, the latest version has every right to become an Enterprise Grade Content Management System. Read on to find out.

Drupal 8 has collaborated with Symfony 2, the robust web application framework based on MVC (Model View Controller) architecture with some really heavyset features. The internet is abuzz with this declaration as it brings together two communities of developers and software, which is being called, “A match made in heaven.”

“Drupal boasts a massive online community of open-source developers who are constantly developing plugins (called modules) which are easily available from the company’s website.”

Developers are actively working on the search API (Application Programming Interface) module, which will unite with the Apache Solr search module. Apache Solr servers will be used to index and search content. Core content search can be replaced by this module as it has extra features and better performance. It can also be implemented on large commercial websites due to its ability to support multi-index searches. More on this will be dished out when Drupal 8 releases.

Mobile is in its DNA

Mobile friendly is a thing of the past. Drupal 8 calls it mobile first. All the built-in themes provided in Drupal 8 are responsive, meaning everything shrinks according to the mobile device. Administration pages and the admin toolbar are mobile from the get-go.

The internet is as big as the planet we live in, if not bigger. Drupal 8 is going global like never before. This is a huge boost for the rest of the world where English might not be the primary language. Key points are:

Web accessibility has been vastly improved in Drupal 8 by adding extensive support to accessibility technologies like WAI-ARIA, among others. Drupal takes the issue of accessibility seriously since their Core program code contains the best accessibility related practices which are constantly being identified and resolved by Drupal’s accessibility team. Expect better color, contrast and font sizes. These new additions will seemingly make Drupal 8 more accessible.

As mentioned earlier, the integration of Symfony 2 will directly benefit theming in Drupal 8. Twig, the flexible, fast and secure PHP template engine, ensures templates are written in an easy-to-learn syntax which simplifies theming and enhances security.

In earlier versions of Drupal, Views was an add-on module that allowed non-developers to create posts, lists, galleries, maps, tables, graphs and much more. In Drupal 8, Views is very much a part of the Core CMS. This will enable users to; 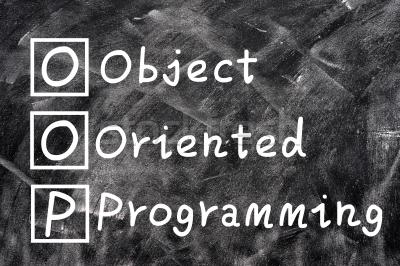 Drupal 8 features a newer object-oriented code (classes, inheritance, interfaces etc.) comprising the latest PHP standards while taking full advantage of external industry-grade libraries, ensuring Drupal 8 is not sitting on an island but swimming in the sea!

The above mentioned libraries include;

Drupal 8 has increased the number of field types in Core which will enable the user to attach fields to various types of content. Create custom contact forms by attaching fields to those forms. New types include;

Present day websites are almost always accessed via mobile phones. Having to separately code for each can consume a lot of time and involve a lot of work. This is where the inclusion of HTML5 in Drupal 8 plays a key role. It means Drupal finally has appropriate native input tools on mobile for fields like date, e-mail and contact number.

The above provisions tell us that the work on Drupal 8 has been going on for a while now and that the community of developers is identifying the requirements of experts as well as beginners. Drupal 8 might just change the game for open-source CMS software with its new all-out approach where no one feels left out. Enterprises will be able to adopt Drupal 8 to design basic in-house content while leaving the bigger work to professionals, thus ensuring, functional and attractive sites.