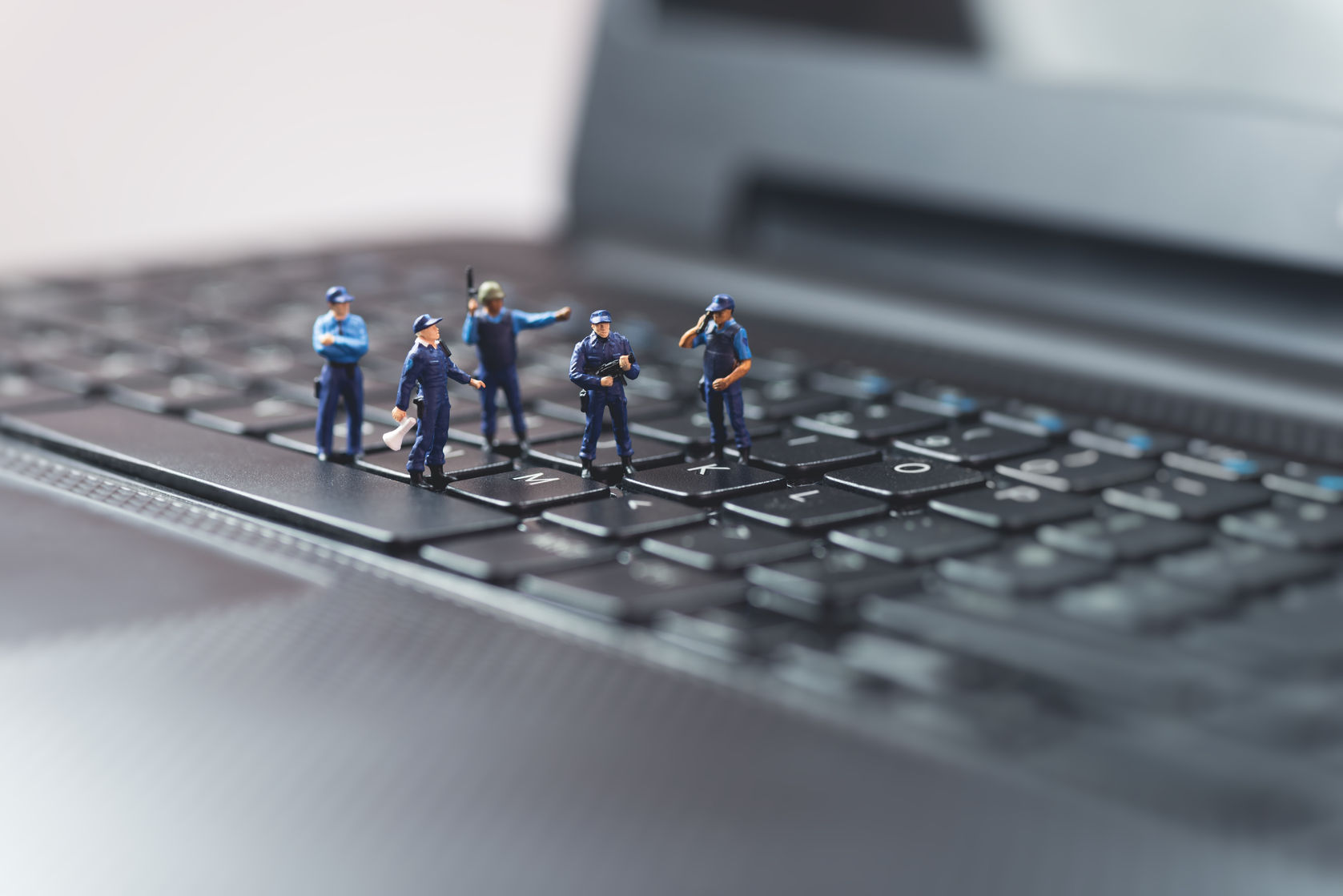 There could be many possible ways to develop an enterprise application, but complexity somehow manages to creep in to the development process. No one other than developers would be able to understand this pain better. If you are struggling to keep technical teams moving fast, it’s time to look for a better way of doing things.

While the microservices architectural style is not a young concept, it has gained quite some popularity over the past few years. Regardless of technology, it’s a process driven approach used to decompose monolithic applications (traditionally-structured applications) into smaller pieces (better known as microservices). These small pieces, which are nothing but manageable individual services, are built and managed independently to perform a specific job.

An approach to developing a single application as a suite of small services, each running in its own process and communicating with lightweight mechanisms.
– Martin Fowler

Everything around us is changing fast, so does the technology. To meet changing business requirements and gain competitive advantage, enterprises have to scale up their platforms, applications, and processes. At such a pace, it could be difficult for a company to manage with decade old technologies. The microservices style is one of the effective approaches to overcome problems that companies face in managing a complex application and scaling pains. This software architecture pattern fits well with modern web and cloud technologies.

Microservices architecture in a nutshell

So with that, let’s bid farewell to monolithic, traditionally-structured applications.

As companies grow in terms of both headcount and technology, it becomes much more difficult to manage single-tier, monolithic applications due to increased codebase size. As companies are increasingly deploying enterprise applications to the cloud, a small change or an addition to the part of an application requires the entire monolith to be rebuilt and then deployed. As opposed to a monolithic system, microservices allow a company to convert the application into smaller collaborating services that could be managed independently by different development teams.

A little bit more about what microservices are

The below figure shows a comparison between monoliths and microservices: 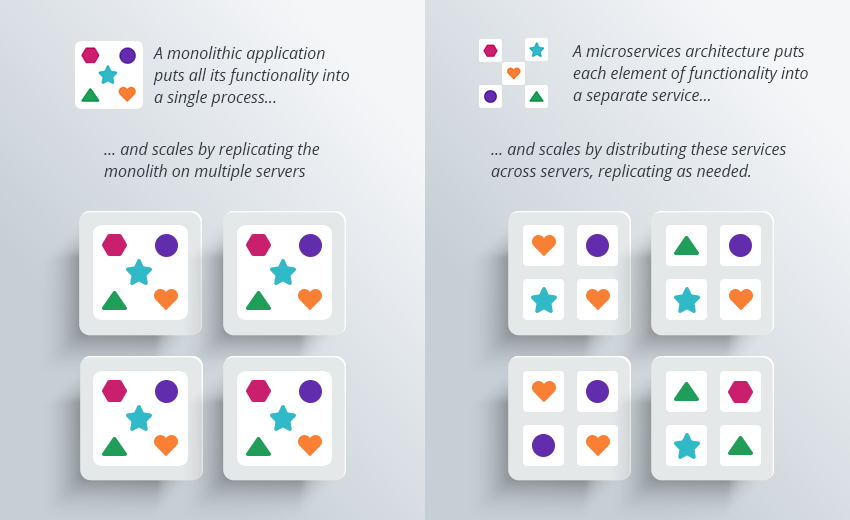 This comparison shows that the microservices architecture is built using many different suites of services, unlike the monolithic style. These services are independently reusable, deployable, and scalable.

Each service that is used in an application can be built with a different technology as each of them are independently managed and does not have any impact on other components of the application. In other words, technical teams get complete freedom of choosing different languages and frameworks being employed by different services. Even if something turns into a mess, it will be limited to only a couple of services that can quickly be reverted back to their original states.

Every company aims to deliver a product with the greatest quality in the shortest time possible. There are some good reasons why this approach has grown in popularity in recent years.
Why you should consider adopting microservices architectures:

Let’s take a look at a real-world example

Microservices are a true revolution in both development and how applications are scaled up. However, the microservice style is not novel and not the only solution to overcome development challenges. As Fred Brooks has rightly stated, there are no silver bullets. A lot of deficiencies can be rectified by focusing on product lifecycle management.