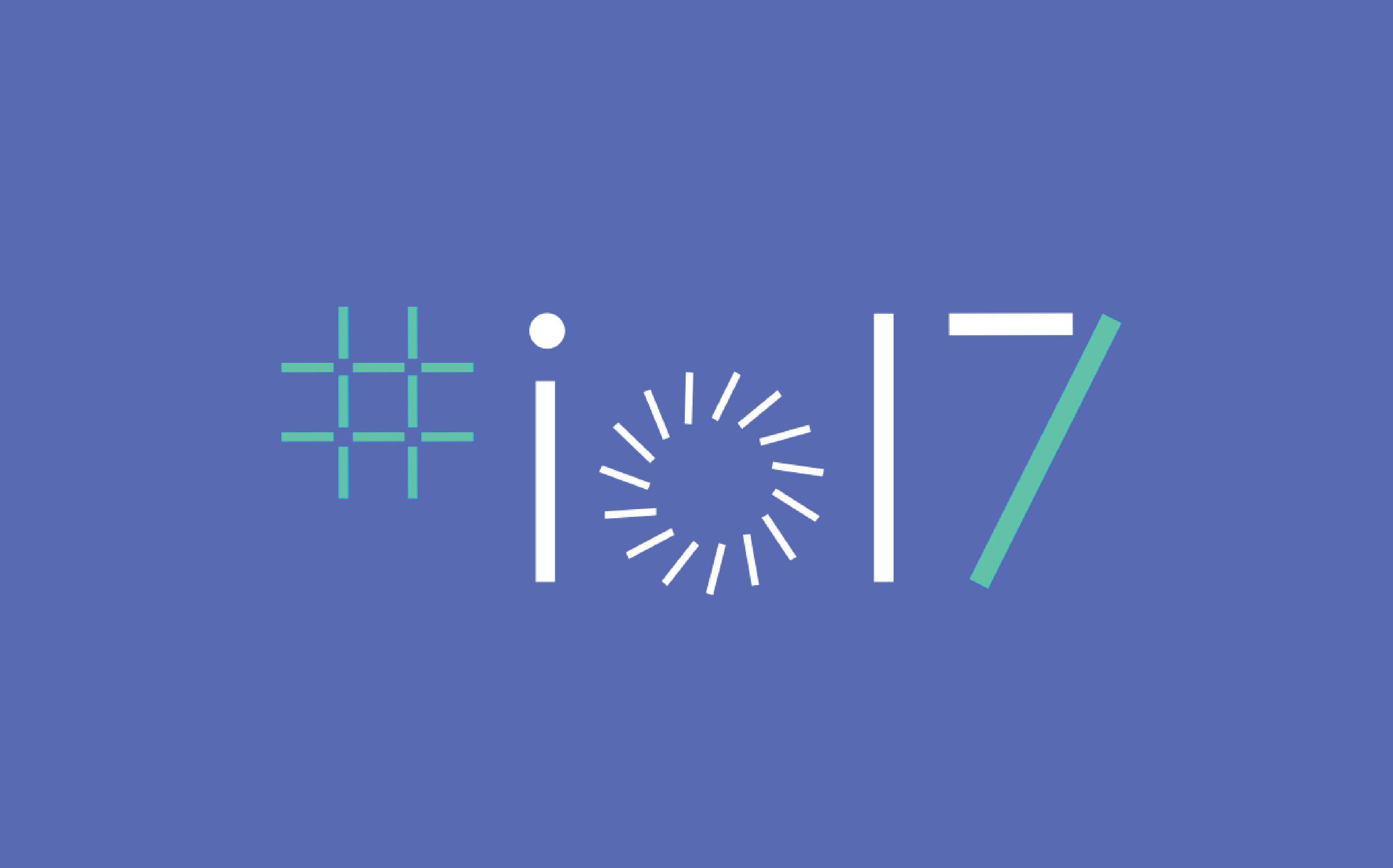 The party started early for Google users and developers. The tech giant wrapped up its I/O keynote on the 17th of May, 2017. The CEO of world’s largest search engine –Sundar Pichai, was the bearer of great news for the users and developers of the platforms offered by this behemoth.

Mr. Pichai led his executives in the long awaited conference and made some astonishing announcements, leaving the viewers surprised and amazed. However, there was a twist in the conference this time or it would be correct to say that the annual conference was itself a box full of surprises.

The event started with a beautiful animated clip which displayed Google’s vision of taking a simple concept and transforming it into a state-of-the-art technology. This clip also depicted the hard work and some additional efforts the IT giant puts in achieving what it has been working on.

Just as the clip ended, Mr. Sundar Pichai made his way to the center stage and was welcomed with sensational energy and enthusiasm. Right after the greeting the CEO opened his bag of presents from Google.

Let’s have a look at the astonishing announcements made by Google;

It’s not over yet. Google had plenty to offer and they were as exciting as the above announcements.

With this, Mr. Pichai finally thanked the audience who attended the I/O and showed them his gratitude.

Witnessing the announcements made by Google, it seems that they are starting to deliver on their promise of transforming the world through technology.