Google I/O 2016: All you need to know about the developer conference 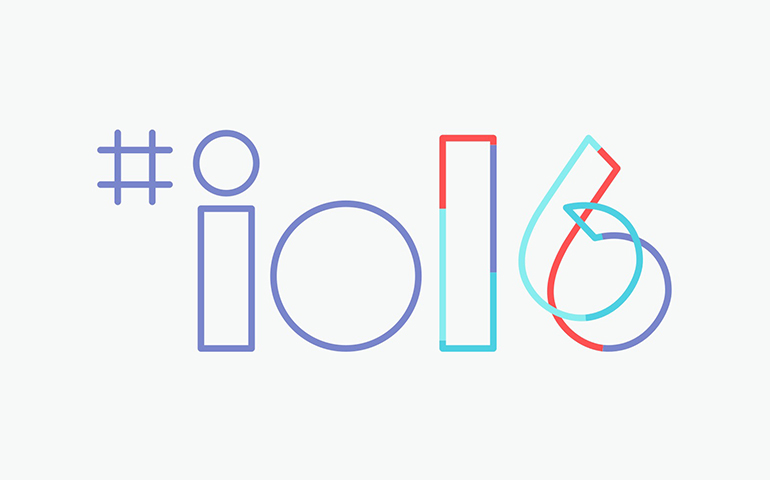 Google I/O 2016, the Mountain View-based company’s 10th annual developer conference has recently been concluded and has some really interesting updates for developers who have been waiting for it with bated breath. The company has yet again improved its search engine’s capabilities and introduced a voice-activated product that can assist you with your mundane tasks at home. In addition to these, there are messaging and video calling apps, Daydream, Firebase expansion as well as updates on the much-awaited Android N platform.

Google has used machine learning and AI in order to facilitate translation, natural language processing as well as recognizing voice, and now the company has taken its search engine a notch higher with Google Assistant. It makes the search engine capable of understanding conversational language and enables a two-way dialogue between the engine and you. The company has used its years of experience in understanding users’ questions to help you in every context. Needless to mention, Google Assistant works across a range of devices.

The tech giant may not have a name for its upcoming Android platform, but it has listed out some of the features of this eagerly-awaited sweet treat. Android N, a successor to Marshmallow, will consume less battery as well as storage space and offer an enhanced performance for effects and graphics. Notifications will be streamlined to help you save up on your precious time and sytem updates will be downloaded in the background for added convenience. As many as 72 new emojis will also make their way into your smartphone with Android N. What’s more, Google seems confused and needs your assitance to come up with a name for its new platform. Care to help out? 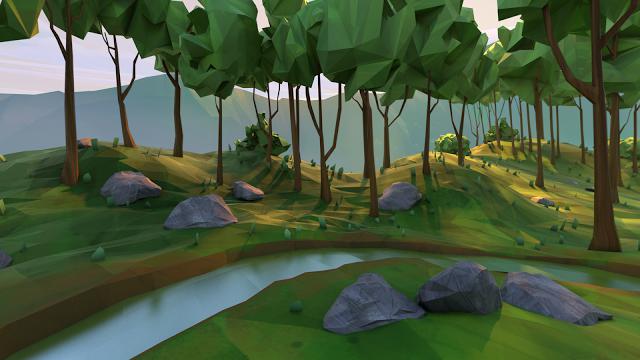 Daydream is a platform for mobile VR, built on top of Android N. Google is closely working with mobile phone manufacturers to design easy-to-use and intuitive VR controller and viewer. Applications like Street View, YouTube, Play Movies, Play Store, Google Photos and a lot of other popular apps and games will be optimized for Daydream. It will be released in the fall. 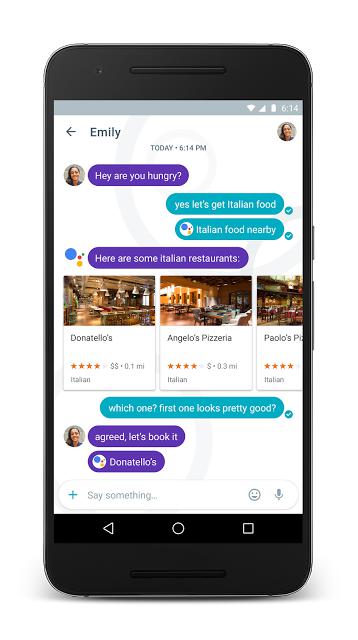 Allo is a messaging application that lets you chat with Google Assistant one-on-one or with friends. As the assistant is integrated into the application, you can directly ask it to show you your agenda for the day, your specific photos and much more. You can even start a thread with friends and ask assistant for suggestions regarding restaurants, theaters and much more, in the same thread. Moreover, it boasts of Smart Reply, a feature that identifies the content and suggests responses, emojis and stickers to text messages. Your security has also been taken into consideration. Google has added the Incognito mode to the application complete with attributes like end-to-end encryption, message expiration and discreet notifications.

Duo is a companion application of Allo and is meant to facilitate video calling, even on relatively slow networks. There’s something called as Knock Knock that displays live video of the caller on your screen, before you answer the call. As it requires phone numbers for video calling, you can talk to your friends regardless of whether they use iOS or Android. Allo as well as Duo will be available for download this summer. 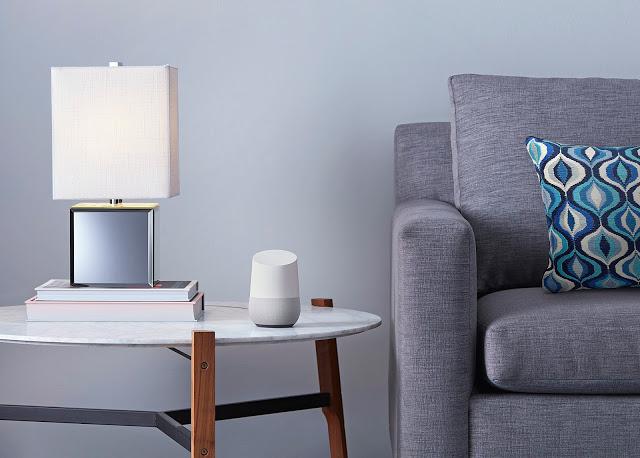 This voice-activated product from Google meant for your home incorporates assistant and lets you manage your daily tasks through natural language. Simply ask Google Home to play your favorite song, set oven timer, turn the lights off and a lot more and watch as the assistant accurately follows your instructions. Slated to be released towards the end of this year, Google Home will be available in various materials with customizable bases to blend in well with your home interior. 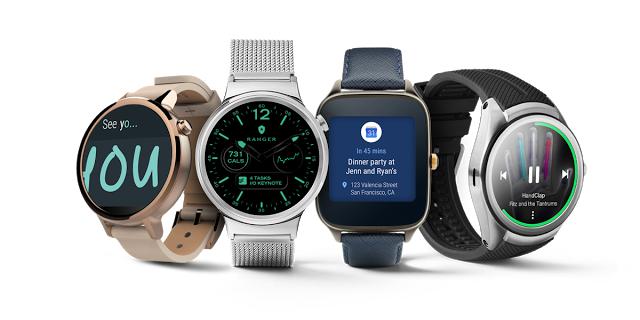 Instant Apps are all set to come to the Play Store, which will allow you to run applications on your Android gadget without having to install them. Google also previewed the user-friendly Android Wear 2.0 at the I/O 2016 developer conference. Some standalone applications have been introduced for the gadget that will work even when the smartphone is off or away from it.

The updated version of the Android Studio, previewed at the Google I/O 2016, now comes with a new layout designer as well as a constraints layout to resize the UI. Firebase plugin has been integrated into it along with latest updates from platforms like Intellij and CLion.

The new and improved Android Auto will now come pre-loaded with Waze to give real-time updates to drivers and can be connected to cars over Wi-Fi. Moreover, Google has announced that Android N will tag along a bunch of back-end features to help automakers develop customized versions of the platform for their cars.

It helps in the development of custom behaviors for application by using signals like location, time, places, beacons, activity, headphones and weather. Developers can use it to create custom geofenced locations. Additionally, it also helps save your device’s battery life by offloading the background resources.

Updated APIs for Slides and Sheets will highly simplify communication with various third-party services. As for Classroom, it now allows developers to integrate grades, assignments and workflow into applications with utmost ease.

A new version of Firebase has been launched to allow developers to create high-quality applications. This comprehensive tool for developers comes in handy for developing apps for Android, iOS and mobile web.

So, this is what Google had to offer to its developers this time around. The conglomerate also wishes to leverage the principles of machine learning and AI as well as various open-source tools to get solutions for challenges in education, health care and climate change to name a few.