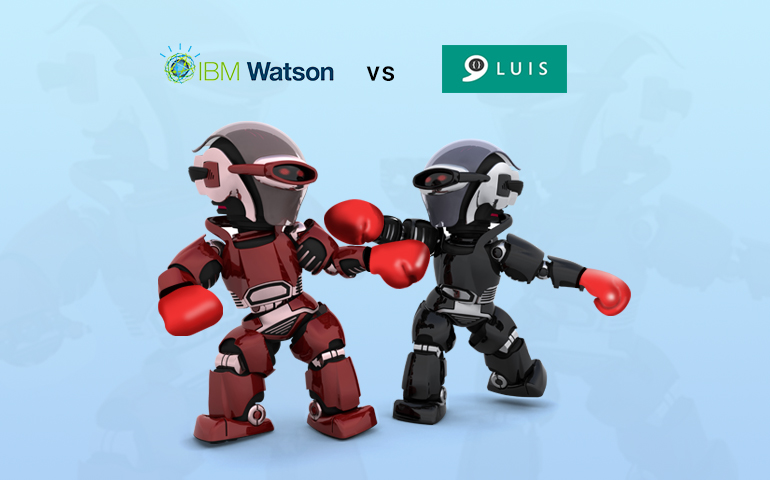 There are currently ample amount of platforms and tools, with different complexity levels, expressive powers and integration capabilities available for bot development. We’ll discuss the two prominent ones in this blog.

Microsoft Bot Framework offers bot connectors for different messaging platforms, bot builder SDK, and a bot directory to build and deploy highly advanced bots for your users to enrich their conversational experiences. Moreover, with Cortana, you can build advanced analytics and machine learning into your business applications.

IBM Watson Conversation Service provides tools for building good natural language understanding components for a chatbot. With guided data discovery, automated predictive analytics and cognitive capabilities such as natural language dialogue, you can interact with data conversationally to get answers you understand.

We have IBM that provides a platform which easily enables developing your own bot. While on the other hand we have Microsoft that provides the suite which enables the developers to create intelligent bots. It is evidently not easy to compare two different worlds. But, let’s study some aspects of their offerings.

Macy’s and Staples are few of the companies using IBM’s Watson Conversation.

Microsoft Language Understanding Intelligent Service (LUIS) uses intents and entities. Active learning technology is one of LUIS’s prominent features. Bing and Cortana make it possible to use the pre-existing, world-class, pre-built models. Developing bot with Microsoft Bot Framework enables the developers to automate the application creation process with the help of a set of programmatic REST APIs. The framework provides the Direct Line REST API, which can be used to host a bot in an application or website. It supports automatic translation of more than 30 languages. Microsoft Bot Framework understands users’ intents dynamically. 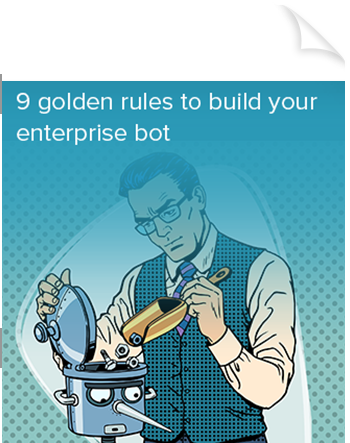 Bots will be a huge game changer for the current era as it is going to be the next big thing in product service and development.

Here’s what we have to say in the big debate of IBM Watson vs Microsoft cognitive. IBM’s Watson Conversation is your DIY bot framework. It has easy-to-use graphical environment for creating virtual agents and bots for natural language interaction. Bot development using Watson framework is quite easy. It has pre-built chatbots, but they are less flexible, static and cannot be customized like Microsoft’s Bot Framework.

Also, the integration element by Microsoft is notable. IBM only connects to 4 channels, while Microsoft integrates with 14, including the ones supported by IBM. Few popular channels include GroupMe, Skype, Slack, SMS, Telegram, web chat, Facebook Messenger, and email. Moreover, Microsoft provides a PaaS option on Azure, exclusively for bots.

Being a Microsoft product, it comes with adept deployment capabilities. Hence, the developers are given access to Cortana models to cover the limitations of the user-defined models. If you want to build simple and static chatbots, Watson is way easier than Microsoft. It encompasses everything within the conversation service. However, if you want to develop enterprise-ready chatbots, Microsoft stands as a winner.

At Softweb Solutions, we have expertise in building bots using language and syntax parsing, and machine learning. Our skilled developers are proficient in Microsoft Bot Framework. With the capabilities to integrate bots with Azure’s cloud-based applications, Bing search and various other cognitive services, we ensure to deliver the desired result.

To know more about our peerless bot development solution, feel free to contact our experts.