Android Wear 2.0: Standalone apps are the center of attention among all the features 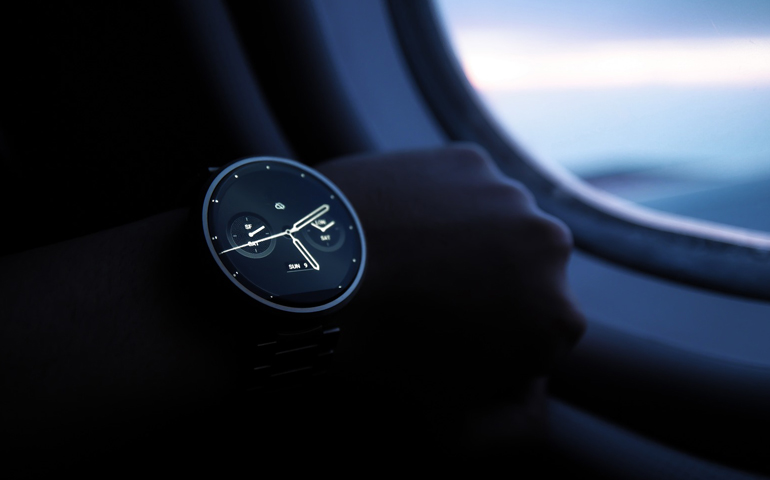 As Google has pulled the covers off Android Wear 2.0, it has unveiled a range of exciting features that comes along with its latest smartwatch software.

Android Wear watches aim at resolving the tasks that wearables are expected to address, in addition to providing Google’s services to get things done with ease. Whether a user needs to hail a cab or keep track of calories burned, the watch can do it all without requiring them to reach for their phone.

The launch of Android Wear 2.0 has introduced the concept of standalone apps and a dedicated Google Play Store, making Android watches more powerful and independent. The new lot of features and the redesigned interface makes AW 2.0 a tough competitor of Apple Watch, making war of the wearables more interesting than ever.

Here’s a rundown of the Android Wear 2.0 features that we think brings great opportunities for businesses and are major improvements over its predecessor:

Standalone apps steal the show when it comes to analyzing major changes in Google’s smartwatch software. Instead of relying on a tethered phone or cloud syncing, Android watches can now use Wi-Fi, Bluetooth, or even cellular connection to remain more functional even when away from the phone. The ability to download apps straight to the watch from its dedicated Google Play Store makes the smartwatch an independent Android device. To download or update apps, users will need to add their Google account to the watch.

Android Wear watch owners who are also iPhone users can now rejoice, as they won’t be blocked by Apple’s restrictions even when their Android watch is paired with their iPhone. In addition to that, people with Android smartphones can also download wearable specific applications to their watch, without having to download them on their phone.

This feature can be a deal-breaker for businesses, which can now focus on Android Wear 2.0 app development to build apps that will run natively on Android Wear devices. Enterprises that provide apps or services that make more sense on a wearable device can now directly reach the Android watches, saving some room on the smartphones.

Users can customize the always-on watch face by adding “complications”, which is a widget-like feature that provides app shortcuts or glanceable details without the need to launch an application. Users can also switch between watch faces by swiping left or right. AW 2.0 allows the users to have easy access to information that matter the most to them. Need to check stock performance, or need a reminder for the next meeting; just a glance at your personalized watch face can help you with that. One can also set different watch faces throughout the day, setting a suitable watch face for work, workout, and family outings.

Google has worked on making Android Wear 2.0 more suitable for workouts as in addition to tracking the pace, calories burned, distance, and heart rate while walking, running, or biking; now it also allows one to measure weight-lifting reps, push-ups, squats, and sit-ups. If the Android watch is cellular-connected, it will also allow the user to make/receive calls, chat, and stream music using the most popular apps.

With AW 2.0, Google Assistant is also coming to the Android smartwatches. User can simply say “Ok Google” to know about the weather or ask a question to Google Assistant. Getting things done can’t be simpler than this, all you need to do is hold down the power button or use voice interaction to activate your personal assistant.

Android Pay is now available on Android watches, activating contactless payments for smartwatches using NFC. One can simply load up their bank details and add multiple bank accounts to choose from while making the payment. After opening the app, you’ll need to set up a password for authentication. Once the watch is taken off, a person would need a passcode to access the Android Pay app and make payments.

Messaging is made easier by providing new ways to respond to messages. First, there’s a teeny-tiny keyboard (that works pretty accurately to my surprise), and then you can scribble the words on the display to reply. User can also respond by dictating, drawing an emoji, or using Smart Reply, which recommends responses based on the received message.

AW 2.0 will soon be available to most of the Android Wear watches and to LG Watch Style and LG Watch Sport, which were introduced with the recent Android Wear. If you want an Android Wear 2.0 application for your business, fill out the form on your right and we’ll get back to you.