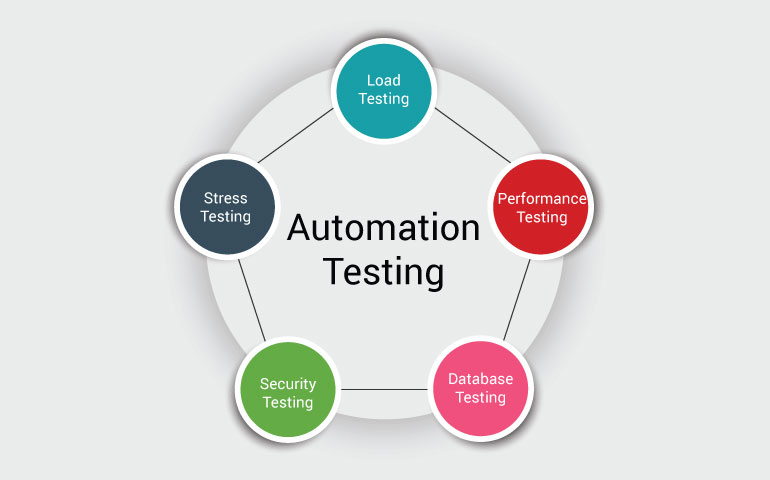 Software quality assurance is one of the most important processes in the software industry and any company developing an application or an end-to-end system knows its importance. It is quite common for many companies to outsource the QA part of the software cycle. However, not all software performance testing services are created equal.

Today, automated testing services are all the rage in the industry and for good reason. Manual testing still has its place in certain scenarios. However, it is no exaggeration to say that the days of doing software quality testing manually using a big team of quality testers is certainly on its way out.

Before we go any further, it is important to demolish one of the key myths surrounding the technology. Automation testing will reduce the need for manual testers, but you will still need quality assurance experts to carry out the tests and analyze the results. Processes such as Agile, Lean and DevOps are going to be major trends in the testing industry. This means that quality assurance is not just the job of the software tester but the entire software development team. Critical thinking and quick problem solving ability will now be essential when it comes to QA tasks. 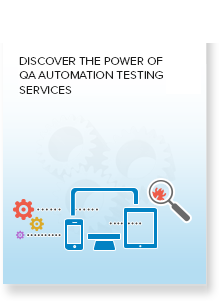 Assurance testing. Before the application is made public or sent to the client, it needs to have addressed every issue and bug that might have crept in during the coding of the application. Delegating a dedicated engineer to perform manual tests can get cumbersome.

These are the types of software tests that can be automated.

Software QA consulting services that are a part of automation testing

Automation testing helps the QA team to automate routine tasks and execute test cases multiple times at a scale that is not possible on a human level. For example, automated testing can help you test a mobile app’s functionality on multiple devices without manually testing each feature repeatedly on different devices. This results in faster release of the app in the market.

1. Automated testing saves time by eliminating the need to write extensive test scripts.
2. The test scripts that need to be written using the automation tools can also be reused
3. It can also be used alongside manual testing procedures to crosscheck your test results.
4. Bugs can be detected during the development phase itself, which leads to shorter product development lifecycles.
5. The tests can be run 24/7 without the need for manual input thus ensuring thorough quality checks.
6. You can execute your tests scripts on the entire network or multiple devices simultaneously.
7. The reports that are generated are extensive and give the software tester details such as scripts executed, scheduled, bugs found and fixed, etc.
8. Automated testing also includes testing of web applications on all the browsers.
9. The biggest benefit is the reduced need of software testers, which directly translates into cost savings for you.
10. Automated testing is perfect for user environment simulation because GUI testing is very time consuming and consists of repetitive actions for the software tester. With automation tools the tester can run the script and make the test fast and accurate.

Most companies have already realized the benefits of automated testing and are implementing it in their software product development cycle. If you want to make sure that your software product has a bug-free release and delivers a great UX to your customers, talk to us to know more about our functional testing services and other QA related services.