why enterprises should move on cloud computing 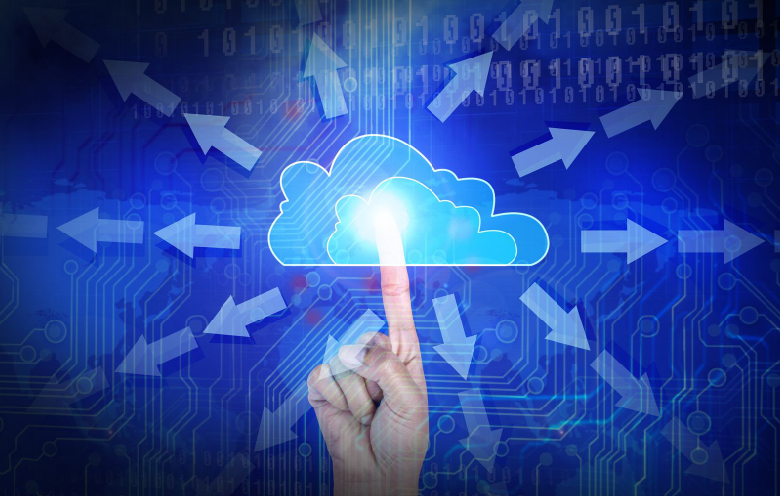 Cloud computing is no longer just a buzzword for enterprises today. In the last ten years, it has grown from an optional backup plan to a must-have for enterprises. In case you are wondering on the cloud popularity in enterprises, here are a few figures from RightScale’s 2018 State of the Cloud Survey.

Most organizations have already switched to the cloud because Enterprise cloud consulting service make enterprise-level capabilities affordable to small and medium-sized companies as well. If your organization still has not moved to the cloud and you are not sold on its benefits based on a few figures, then here are five reasons that should convince you.

Until recently, moving to the public cloud infrastructure represented an either-or choice to enterprises. Either move all of your infrastructure to the cloud or keep it on-premises. The pay-as-you-go model of the public cloud sounds good on paper but has several challenges in reality. To overcome this, most companies have switched to the hybrid cloud model. This is a combination of an on-premises datacenter or a private cloud and a third-party public cloud.

A hybrid cloud setup ensures business continuity. Business continuity means continuing to do business even during a failure or disaster (technical, man-made or natural). This involves taking an initial backup on a local device and then replicating it to a cloud server. The data is accessible with no or minimal amount of downtime. The critical data is replicated to a cloud solution in a different location to the primary systems. A cloud-only backup is not as reliable if there are bandwidth and connectivity issues. 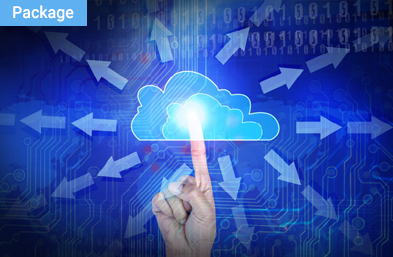 The adoption of cloud-based infrastructure by enterprises is increasing greatly. However, a lot of enterprises are still reluctant to adopt a cloud strategy due to lack of skills or knowledge.

A hybrid cloud environment is ideal for handling fluctuating workloads. This is why it allows you to “own the base, rent the spike”. Companies can either keep the data in the cloud and process it on-premises or vice versa. In a public cloud, the same hardware is shared between different companies. This can affect performance when another client on the same server has a traffic surge.

Cloud bursting in a hybrid setup ensures this does not happen. It is a temporary utilization of cloud resources using a hybrid cloud setup. That delivers the key benefit of a hybrid setup like loosely coupled traditional on-premises systems to the public clouds, connected via middleware.

The biggest hurdle when moving from a completely on-premises infrastructure to the cloud or from one cloud to another is portability and interoperability. Ideally, you should be able to move your applications, data, and business processes from on-premises / cloud A to cloud B with ease since all cloud providers promise portability. However, the sheer number of cloud APIs, interfaces, and the widespread usage of PaaS-built applications makes this task difficult.

A better alternative is to have a multiple cloud adoption strategy for a multi-cloud setup from the very beginning. The most common model is to use cloud A for test and development, but run production applications on cloud B. You can also set up your application using multiple cloud providers and an on-premises component as well.

Companies with a multinational presence often have to deal with country-specific compliances such as HIPAA, PCI DSS, FISMA, SOX, GDPR etc. Some cloud providers can meet certain compliances while some can meet the remaining ones. For example, your data needs to be in the EU to meet GDPR compliance but your data analytics software runs in a cloud setup based in the U.S. This is where a multi-cloud setup can help you out. 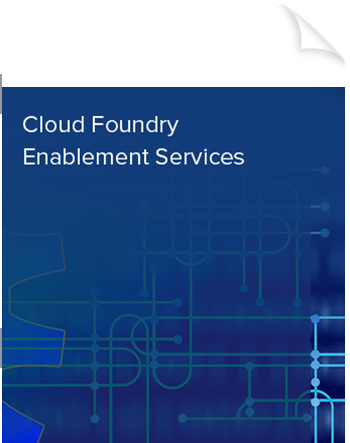 Cloud Foundry is an open source cloud platform as a service (PaaS) that empowers companies to build, deploy, run and scale applications on their existing cloud infrastructure.

Edge computing is computing that happens at the source of data or near it, instead of transmitting the data to a faraway datacenter or cloud setup. Edge computing is critical when it comes to IoT setups, not just in factories but also in public systems such as traffic cameras, surveillance systems and in emerging technologies such as autonomous vehicles. Some tech experts are predicting that this means that the traditional cloud computing model is dead.

However, edge computing cannot completely replace the cloud. Both have their own benefits. For example, edge devices take critical decisions such as an engine heating beyond a certain temperature, while the cloud computing setup will be used to analyze the root-cause analysis of why the engine overheated.
If you are still not convinced on the benefits of moving your applications and IT infrastructure to the cloud, talk to our cloud experts.