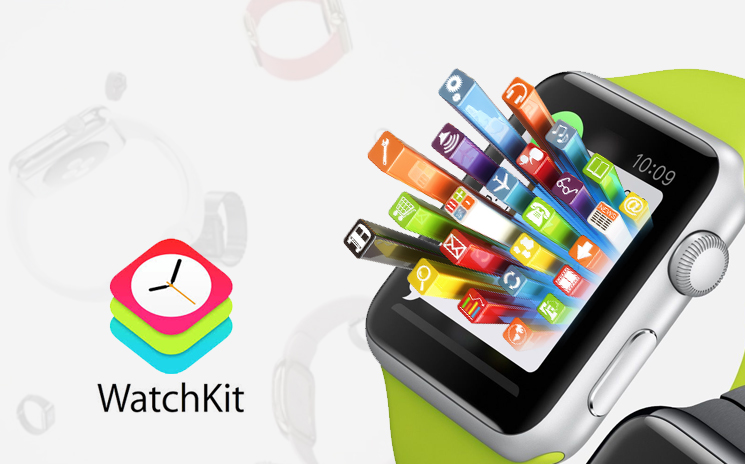 The launch of Apple Watch and the public response to it seems set to repeat Apple’s record of outperforming its competitor; with stores expecting the Watch to be sold out in hours if not the first few days.

With the increase of BYOD in the enterprise and the popularity of Apple among professionals, you as a business manager cannot afford to ignore this opportunity. Testers of the Watch have talked about how they hardly have to use their iPhones now. This is because the major uses for most people using the iPhone can be done through the Watch.

This blog post will explain why companies should look into developing Apple Watch apps and how they can do it. Apple Watch is a big opportunity for retailers, app makers and enterprises to enhance the functionality of their apps.

At Softweb Solutions, we have been experimenting with the Xcode 6.2, Apple’s developer toolset for Watch. The Xcode simulator is being used by our developers to create Watch apps.

There can be no standalone apps for the Watch.

WatchKit Apps: The Watch has a full user interface which can be used to launch, control and interact with the iPhone app.

Glances: As the name suggests, the users can be given a quick glance of information that they require. In the image given above, it’s a cooking app that is displaying the message. The Glances are read-only i.e. similar to push notifications.

Actionable Notifications: Forgot to switch off the smart blubs in your office? With actionable notifications, you can turn them off right from your Apple Watch. This is just one use among many for the Watch.

Both Glances and Actionable Notifications are optional. But most of the apps being created are making full use of these two functionalities. You can check out Watchware to see the types of apps that are being created for both consumer and business productivity use.

The small screen of the Watch does represent some limitations in the way the apps will be displayed and the interactions possible with it. One of the biggest limitations is that the WatchKit framework does not allow for complex gesture detection. Users will also not be able to have custom gesture recognizers. Animations are not as easy to implement on the Watch.

In order to receive notifications from the app, the Watch requires skin contact. This means it must be on the user’s wrist and locked. This is not necessarily a limitation but can also be viewed as a way to avoid message pileup.

The Digital Crown cannot support gestures. But it can be used for quick scrolling on pages with long content and pressing it will bring the user back to the Watch’s home screen.

To learn more about the WatchKit framework, you can check out this WatchKit Programming Guide.  For designers, Apple has published its Watch Human Interface Guidelines.

For a detailed demonstration of how the WatchKit works and how you can Watchify your existing Apple apps, you can talk to our developers.

Get in touch with us!