Apple schedules its next big event on Sept. 9 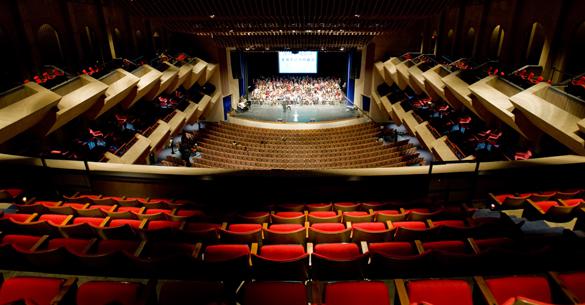 Reportedly, Apple Inc. has invited media to its “special event” to the Flint Center for the Performing Arts (2,400-seat venue) in Cupertino near company headquarters, on Sept. 9; and not just tech geeks and Apple fans but also a whole world is expecting a lot from the upcoming episode. It’s interesting to note that the Flint Center is the place where Steve Jobs, Apple’s co-founder and former CEO, unveiled the first Mac in 1984, and it’s also where Jobs released the Bondi Blue iMac in 1998.

Apple’s next BIG event is just around the corner and so many speculations are going around— so fascinating!

What will the company unveil? 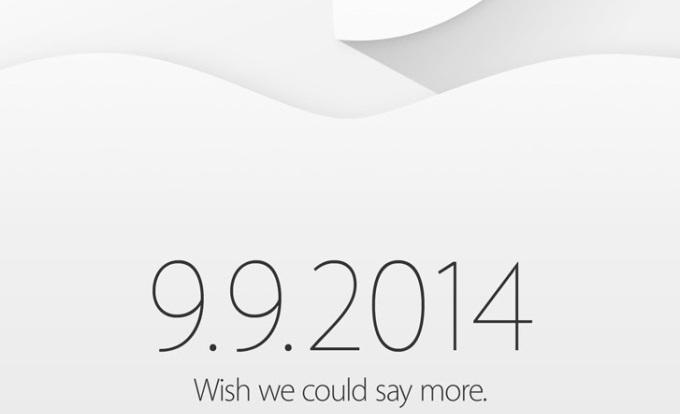 Apple’s invitation is just like covert military operations— unrevealed and mysterious! It reads as: Wish we could say more. It’s simply adorned with a clean black & white background dominated by Apple logo.

If rumors are to be believed, you might get your hands on iWatch and the next version of iPhone (most likely iPhone 6) by October 2014. On the other hand, multiple reports over the past few weeks suggest that Apple may roll out two different versions of the next generation of iPhone on September 9. It was expected earlier that Apple may launch iPhone 6 in September as it has been observed that it’s a month when Apple had launched all its devices and software.

Above all rumors, like always, an engineer in an untucked dress shirt will showcase Apple’s most important products including an iPhone and explain why it’s the best iPhone ever. And most probably, the next version of iPhone is going to be one of the best-selling smartphones.

Apple fans, you can now begin your countdown.